10 Affordable Seattle Suburbs to Consider Buying a Home In

As the birthplace of Starbucks and home to the oldest continuously operating farmer’s market in the country, it’s no wonder about 740,000 people live in Seattle, Washington. However, if you’re looking to buy a home and Seattle’s median sale price of $799,995 is out of your budget, don’t worry! There are plenty of affordable Seattle suburbs near the city that may be a great fit for you and your household.

As you begin to search for your dream home and apply for a mortgage, be sure to consider these 10 affordable suburbs all within driving distance of Seattle. That way you can explore all Seattle has to offer, from Pike Place Market to Lake Union, without having to pay the premium of living there. 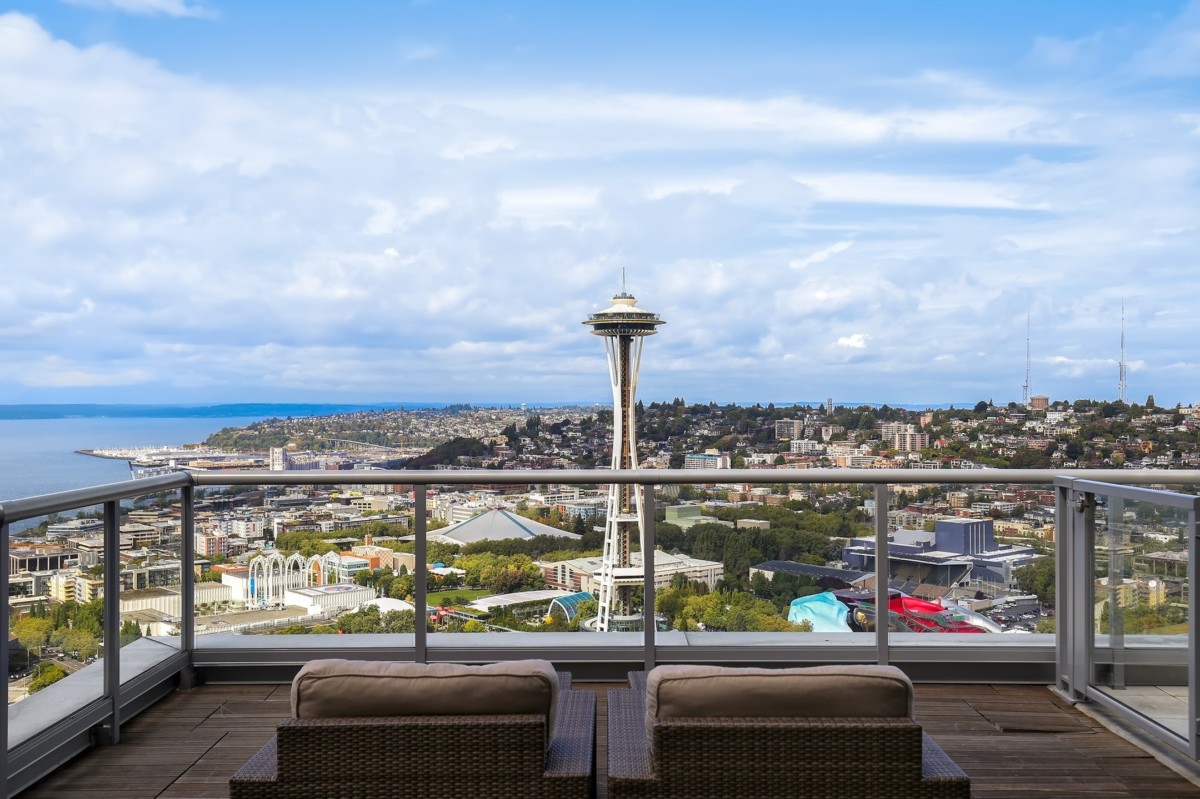 With a population of 31,454, SeaTac clinches the number one spot on our list as the most affordable Seattle suburb. The median sale price of a home in SeaTac is nearly $300,000 less than Seattle and under 30 minutes away from downtown. Living in SeaTac, you’ll be close to SeaTac Airport for all your future travels and close to Angle Lake and Highline SeaTac Botanical Garden for scenic nature views.

Des Moines, Washington is the second most affordable suburb on the list. This suburb is the  same distance from Seattle as SeaTac, you can easily drive to The Emerald City in no time. Notable places to visit in Des Moines are Saltwater State Park, where you can take in the views of the Puget Sound, and MaST Center Aquarium. When living in this suburb of 32,888 people, you can also spend time exploring the six miles of shoreline.

Driving 20 minutes south of the city will land you in the suburb of White Center. With a population of 16,631, you’ll have a small town feel while still being able to explore Seattle in your free time. Due to its close proximity to Seattle, White Center is also a great place to live if you need to make a daily or weekly commute into the city center. 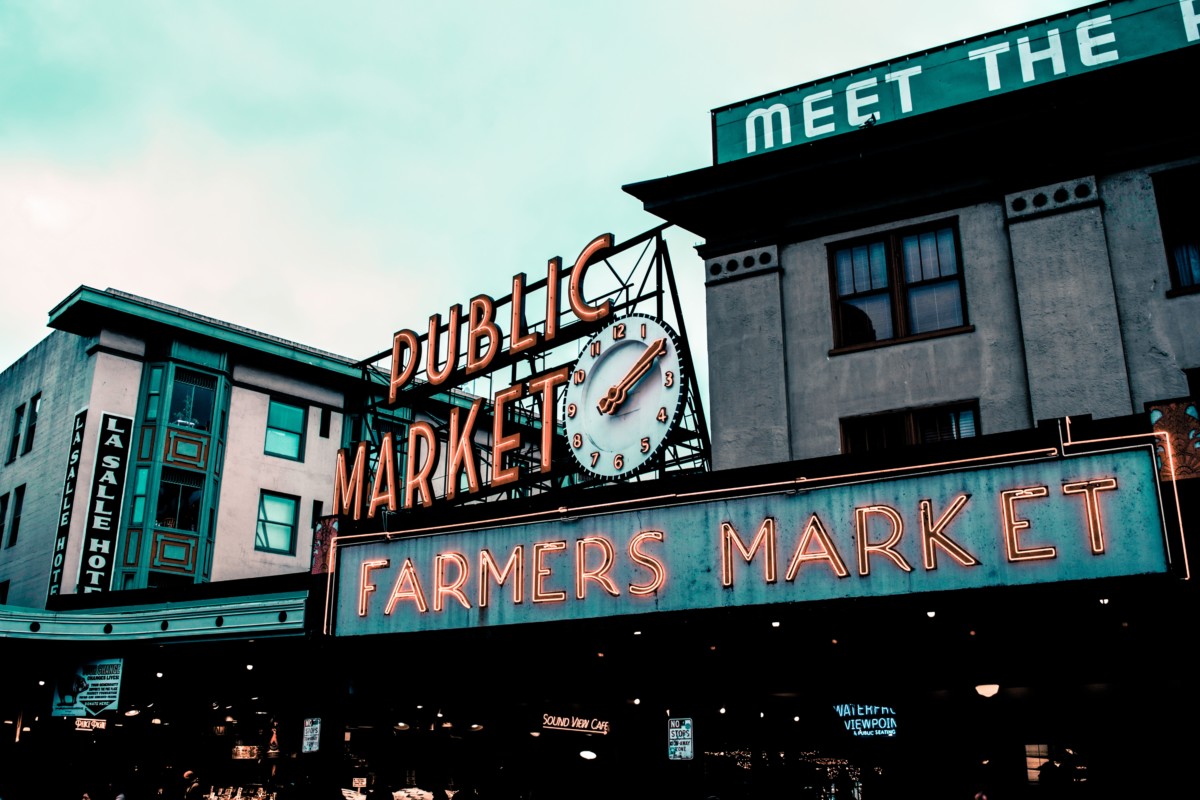 Slightly more expensive than White Center, Burien lands the fourth spot on our list. About 52,066 people live in this Seattle suburb, where you’ll find Seahurst Park. While at Seahurst Park, make sure to explore the hiking trails or have an afternoon picnic at the beach. Don’t miss checking out the six miles of shoreline that Burien has to offer.

Drive 25 minutes outside of Seattle and you’ll find yourself in the suburb of Kent. With 136,588 residents, moving to this affordable suburb can keep you close enough to Seattle, without paying the premium for a home there. In Kent, you’ll find views of Mt. Rainier and the Green River. Don’t forget to stop by the Hydroplane & Race Boat Museum or take a jog through Lake Fenwick Park.

Another well-known suburb of Seattle is Tukwila, where the home prices are about $200,000 less than in the city. Tukwila has about 21,798 residents and is a great suburb to consider moving to. From The Museum of Flight to the city’s 17 parks, there’s something for everyone in Tukwila. 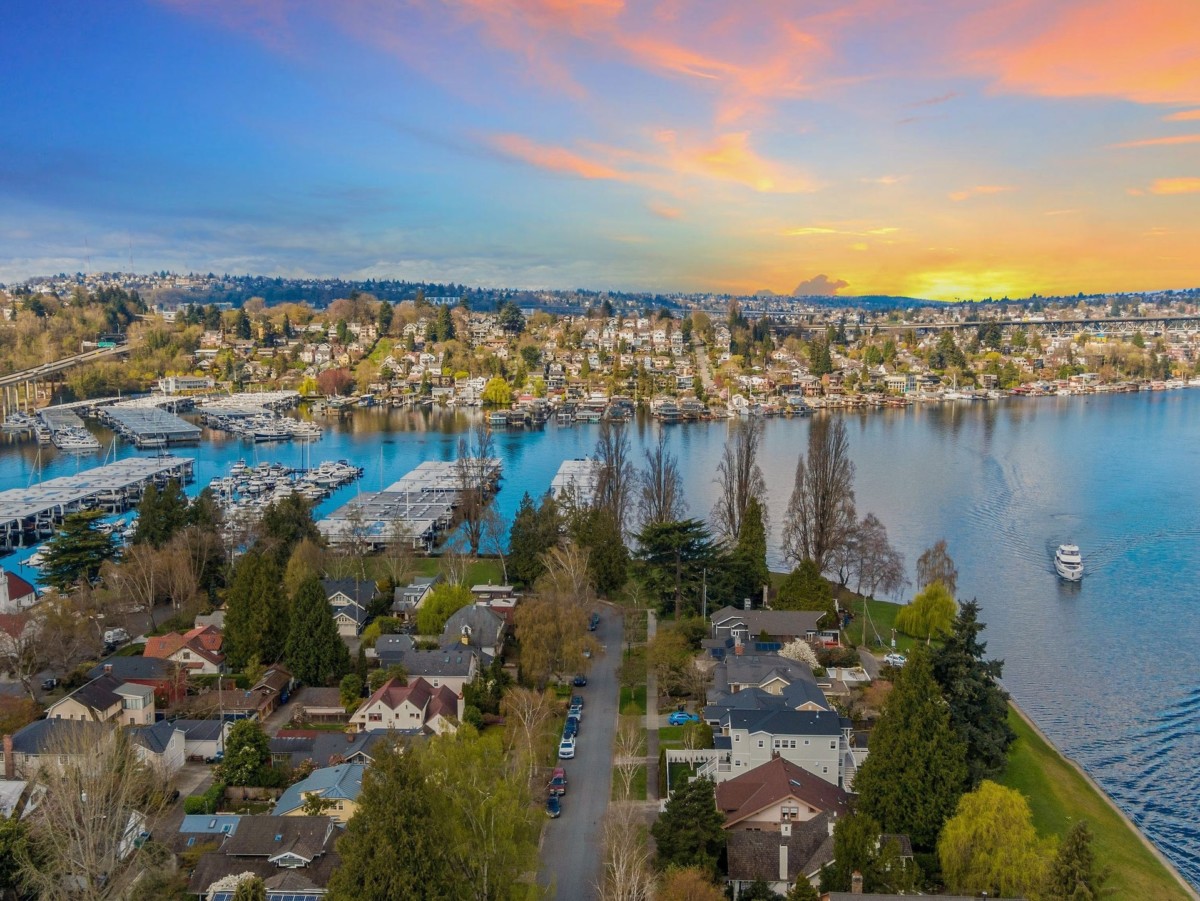 Claiming the seventh spot on our list of affordable Seattle suburbs is Mountlake Terrace, which is roughly 20 minutes away from the city center. With a population of 21,286, relocating to Mountlake Terrace will give you a small town feel with a charming downtown, while still being close to Seattle. If you’re going to call this affordable suburb home, plan time to explore Ballinger Park and head to the Tour de Terrace festival during the summer.

If you’ve lived in Seattle for a while, chances are you know of someone who has moved to Renton. About 106,785 residents call this affordable city home, so you’ll have a fraction of Seattle’s population while remaining close to the city and its attractions. Once you move to Renton, make sure to visit the Jimi Hendrix Memorial, walk along the trails at Gene Coulon Memorial Beach Park, and swim in the wave pool at Henry Moses Aquatic Center.

About 58,608 people live in this affordable small suburban town, but you’ll be surrounded by areas to explore in your free time. Popular things to do in Shoreline include exploring its many parks such as Echo Lake Park, Richmond Beach Saltwater Park, and Boeing Creek Park.

Edmonds takes the last spot on our list of affordable Seattle suburbs you’ll want to consider moving to. If you’re lucky to avoid traffic, it will only take about 30 minutes to drive into the heart of Seattle. This suburb has a population of 42,853, making it significantly less than Seattle’s population. Home to Cascadia Art Museum, Marina Beach Park, and Edmonds Ferry Terminal, you’ll have plenty of activities to explore during your free time.

Affordability based on whether a suburb is less than the median sale price of Seattle and under a 30 minute drive from downtown Seattle.

Planning to Sell Your Home? Here’s How to Protect and Increase Home Value on a BudgetFeatured Post, Home Maintenance & Improvement, Home Seller Tips, Selling a Home