10 Pros and Cons of Living in North Carolina

Living in North Carolina, you’ll find beautiful scenery, a friendly community, and a booming economy. From the bustling city life of Charlotte to the laid-back vibe of Wilmington, North Carolina has something for everyone. Are you considering buying a home in Greensboro or renting an apartment in Raleigh? Here are 10 pros and cons of living in North Carolina to consider before making this state your home. 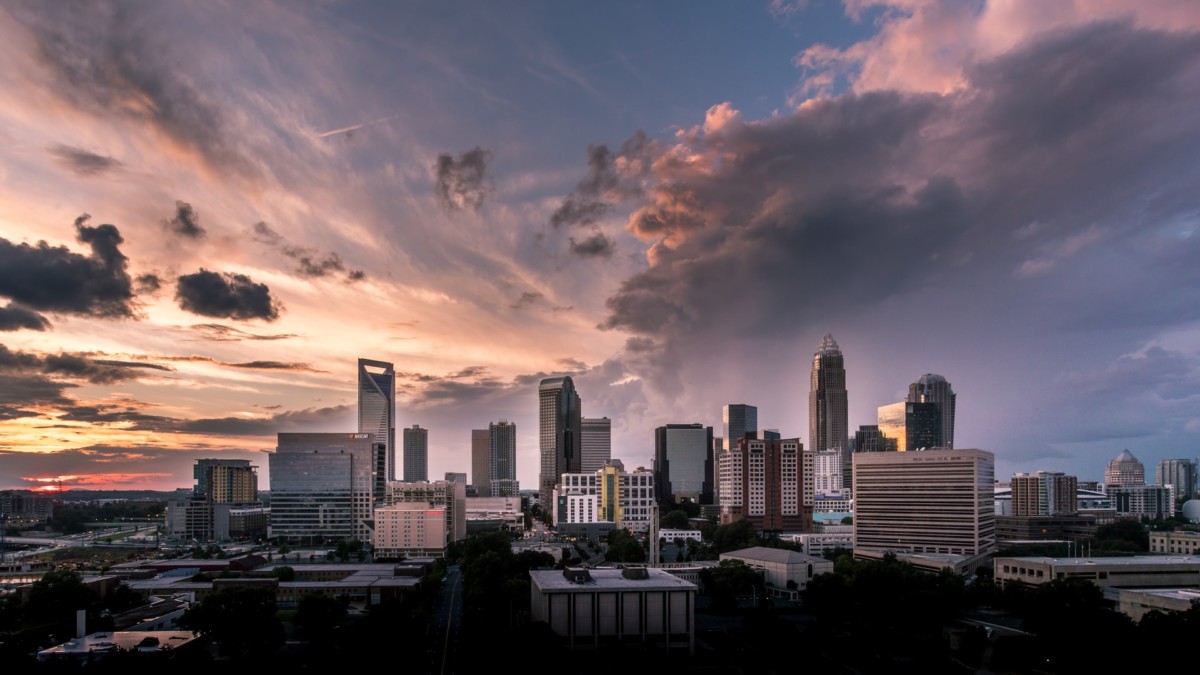 Pros of living in North Carolina

Whether you enjoy hiking, biking, fishing, or camping, North Carolina has plenty of outdoor activities to keep you busy. The state is home to the Great Smoky Mountains, which offer some of the best hiking trails in the country. It has over 300 miles of ocean shoreline, providing ample fishing, swimming, and surfing opportunities.

2. The cost of living is affordable

Even with a median sale price increasing 17.2% YoY, North Carolina’s housing and renting market remains lower than popular East Coast metros like Manhattan, NY, or Miami, FL. Even in the State’s popular cities like Raleigh, you’ll find the average rent in Raleigh for a 2-bedroom apartment is $1,763 compared to Miami, FL, where a 2-bedroom apartment averages $4,070 a month. 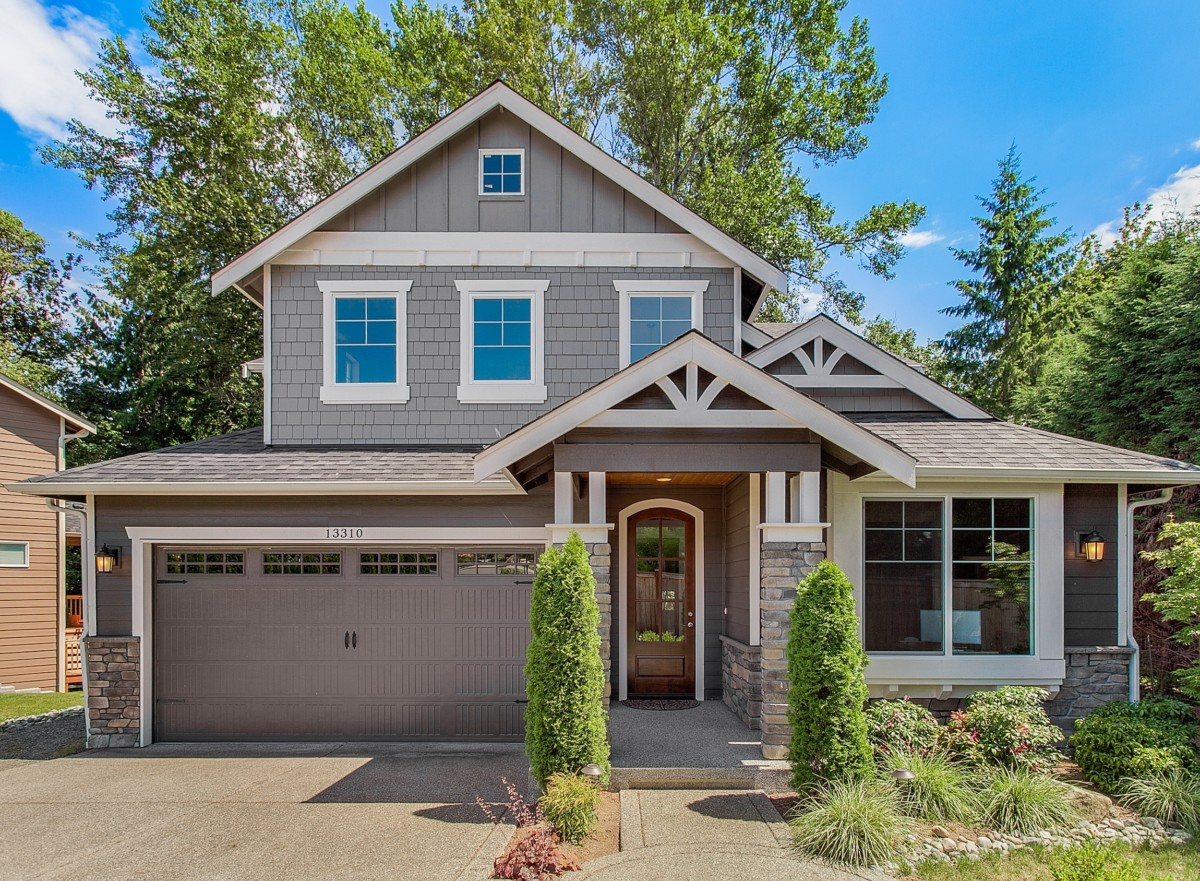 As one of the thirteen original colonies, North Carolina has a rich history and culture. The settlers who arrived in North Carolina in the 1600s were diverse. They included the English, Scots-Irish, German, and Swiss. This diversity is still evident in the state’s food, music, and art.

Historical landmarks and sites can be found all over North Carolina. This includes the Biltmore Estate, the Cape Hatteras Lighthouse, the Wright Brothers National Memorial, and the NASCAR Hall of Fame in Charlotte, NC. North Carolina played a key role in the Civil War, and numerous battlefields and museums across the state preserve this aspect of American history.

4. The climate is mild

North Carolina has a temperate climate, with average temperatures ranging from 50 degrees Fahrenheit in the winter to 80 degrees Fahrenheit in the summer. The state experiences four seasons, but the winters are relatively short and mild. Snow is not common, but it occasionally forms in the mountains. This makes North Carolina an ideal place to live if you prefer less extreme weather fluctuations.

5. Home to some of the best barbecue you’ll find in the U.S.

If you relocate to North Carolina, you’ll soon find that North Carolinians love their barbecue and are very proud of it. As some of the best barbecue you’ll find throughout the U.S., you’ll be familiar with their two styles of barbeque – Eastern and Western. Eastern-style BBQ uses a vinegar and pepper based sauce spread onto the whole pig while Western-style BBQ incorporates a tomato-based sauce over pulled pork shoulder. If your mouth isn’t watering yet, North Carolina has its own slaw for each style of barbecue. 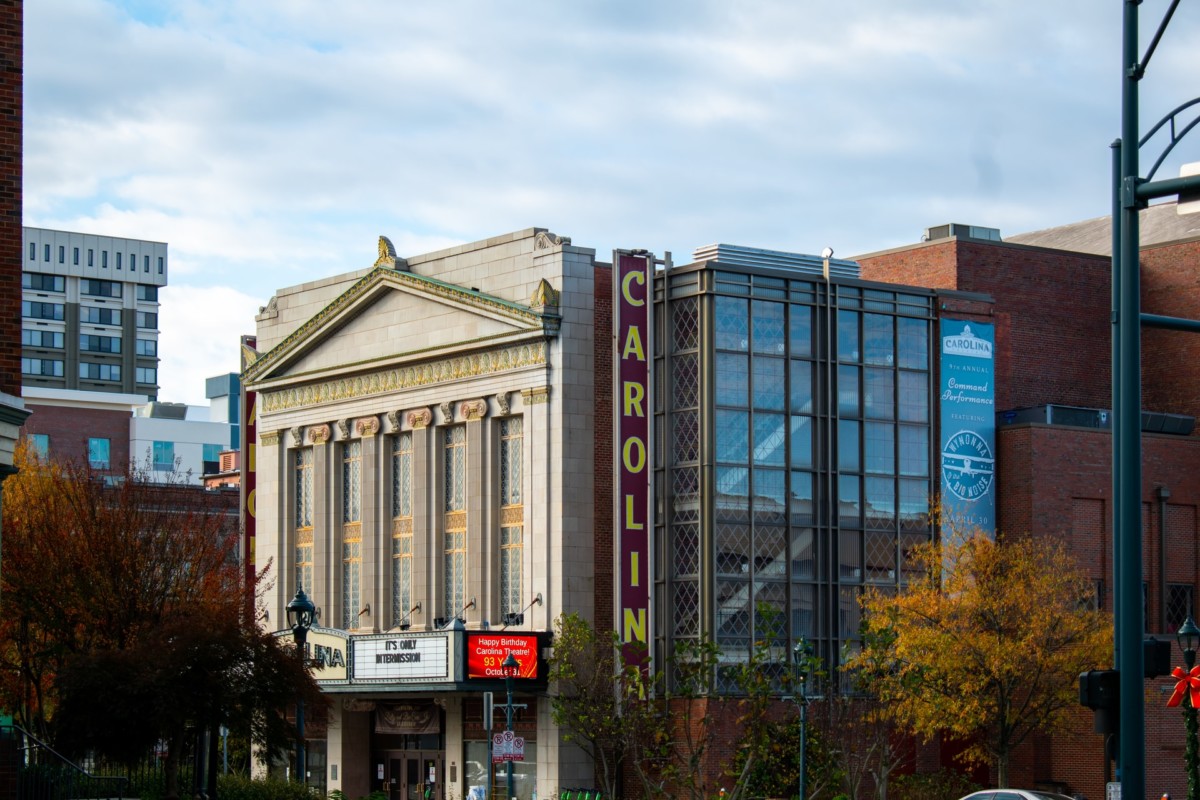 Cons of living in North Carolina

1. There is limited public transportation

Public transportation in North Carolina is not as developed as in other states. The state has a few bus systems that are not extensive and do not cover all areas. This can make it challenging to get around, especially if you do not own a car. This is true even if you live in one of the state’s largest cities. For example, Raleigh has a Walk Score of 31 and a Transit Score of 29.

2. The state is prone to natural disasters

North Carolina is located in a hurricane zone, and the state experiences an average of one hurricane every three years. The state is also susceptible to tornadoes, flooding, and severe storms. When natural disasters occur, they disrupt transportation, power, and other services.

Properties in coastal areas may have high climate risk and be vulnerable to damage from hurricanes and flooding. Repairs are costly, so keep this in mind if you are thinking of purchasing a home in North Carolina. It is important to have adequate insurance coverage to protect your investment, as well as to have natural disaster safety protocols in place.

3. There is traffic in larger cities

The traffic in North Carolina is challenging in urban areas such as Charlotte and Raleigh. The state’s population is growing, and the roads can become congested. If you live in or near a major city, be prepared for traffic delays and plan your routes accordingly. Allow extra time for your commute, and consider alternatives like carpooling or working from home when possible. 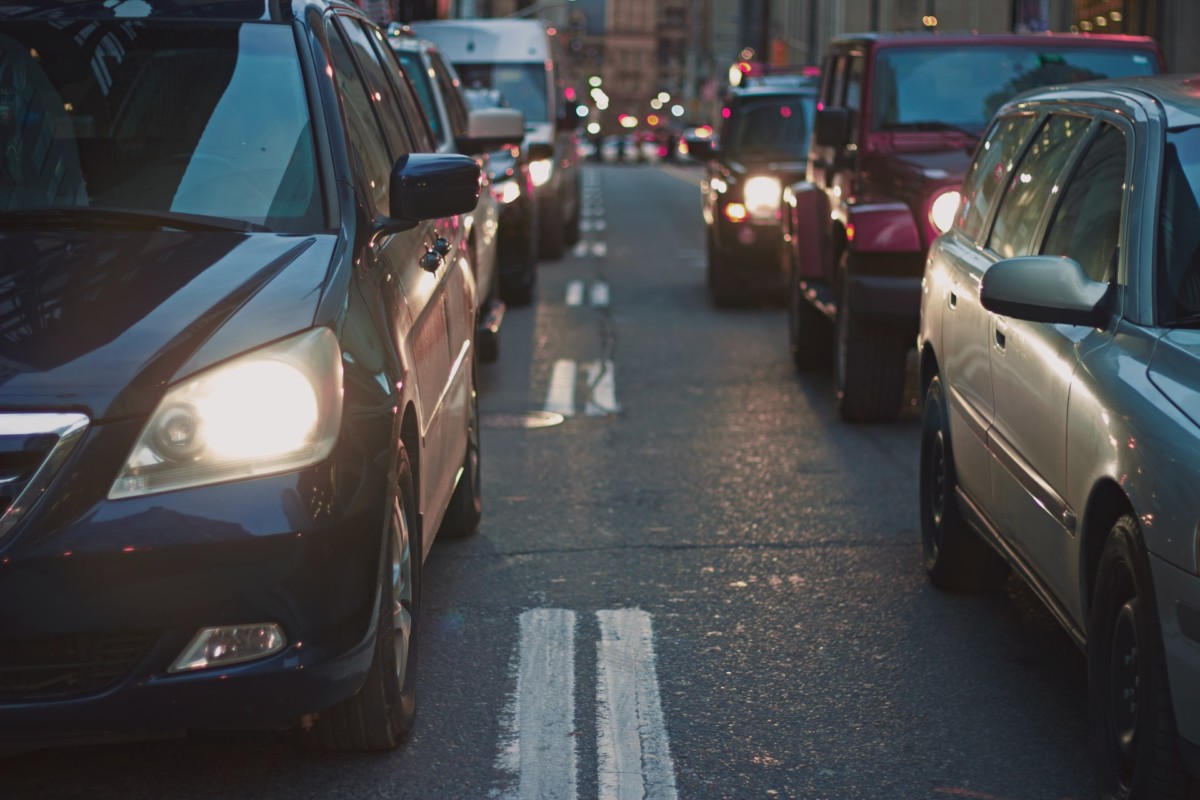 4. The roads and infrastructure are in poor condition

On top of the traffic problem, the roads and infrastructure quality in most North Carolina areas are poor. The state ranks among the worst in the country for the condition of its roads. Potholes are common, and many roads need repair. While some areas like the Research Triangle have well-maintained roads, others like Charlotte need improvement. Be aware of the condition of the roads in your area, and drive carefully to avoid accidents and damage to your vehicle.

5. The weather is unpredictable

While the climate in North Carolina is generally mild, the weather can be unpredictable. From a chilly morning to a hot afternoon to scattered thunderstorms, it’s hard to truly predict a typical day in North Carolina. Be prepared for the changing weather and pack your wardrobe with appropriate clothing for different seasons.

Pros and cons of living in North Carolina: Bottom line

North Carolina has a lot to offer residents, from the vibrant culture and friendly community to the beautiful scenery and mild climate. Like any state, it also has drawbacks that potential residents should be aware of. When relocating to North Carolina, weigh the pros and cons to decide if it’s the right fit for you.

No Design Needed: What is a Furnished Apartment?apartment, design and decor, Featured Post, renting, Renting a Home