10 Pros and Cons of Living in Tennessee

As the birthplace of country music, Tennessee boasts excellent culture and beautiful scenery for all residents to enjoy. The state is home to over 7 million people, making it the 16th most populous state in the US. With a diverse economy and a popular destination for tourism, Tennessee has a lot to offer future residents.

Are you considering buying a home in Chattanooga or renting an apartment in Nashville? Consider these pros and cons of living in Tennessee before making this state home.

The pros of living in Tennessee

1. The state has a vibrant music and entertainment scene

If you’re a music fanatic, this state is for you. Tennessee is home to the Country Music Hall of Fame and Museum and the world-famous Grand Ole Opry. Grand Ole Opry is the world’s longest-running radio show venue, featuring live performances by the biggest names in country music.

You can also find one of the largest music festivals in the world: the Bonnaroo Music and Arts Festival. Many live events in Tennessee feature music genres such as rock, blues, and jazz.

2. Tennessee has a low cost of living

Tennessee is a relatively affordable state to live in. The median sale price in Tennessee is $395,400, which remains under the national average even with an 18.1% increase YoY. Although home prices can be affordable, living in cities like Knoxville can be expensive, while smaller suburbs like Clarksville generally remain cheaper. With a lower cost of living, residents have more disposable income to spend on other things like entertainment, travel, and savings. 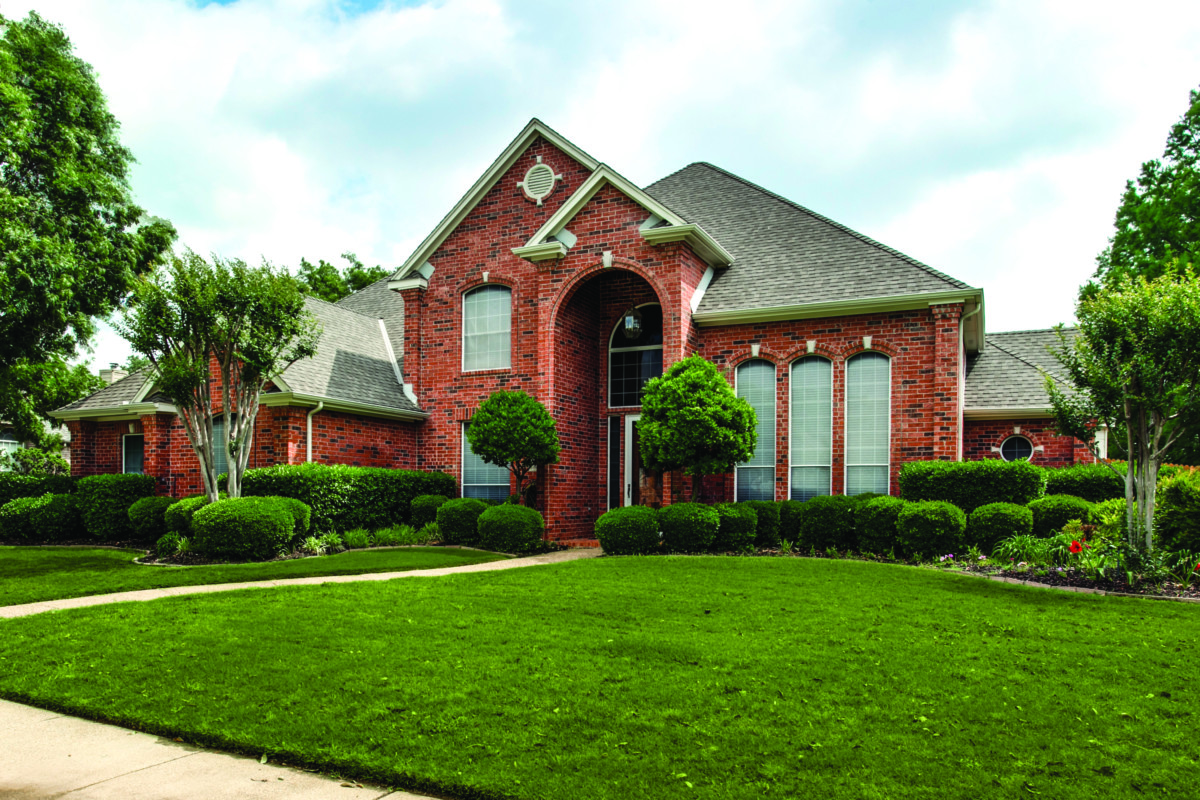 3. You can explore the many state and national parks in Tennessee

Tennessee is home to over 50 state parks and seven national parks, offering residents a wide range of outdoor activities. Great Smoky Mountains National Park is the most visited national park in the United States and is located on the border of Tennessee and North Carolina. The park is home to various plants, animal life, and beautiful mountain views.

4. The barbecue is some of the best in the country

Like most southern states, Tennessee is known for its mouth-watering barbecue, and residents take great pride in their slow-smoked meats. There are several regional styles of barbecue to try.

If you decide to move to Memphis, you’ll be in the epicenter of Tennessee barbecue and home to some of the best barbecue joints in the country. A few great barbecue joints to try when you’re there include Central BBQ, Payne’s Bar-B-Que, and Charlie Vergos’ Rendezvous. Also, make sure to try the Memphis-style dry rub ribs or the Lexington-style barbecue.

The World Championship Barbecue Cooking Contest is also held annually in Memphis and draws barbecue enthusiasts from all over the world. If you’re a barbecue fan, you’ll enjoy living in Tennessee. 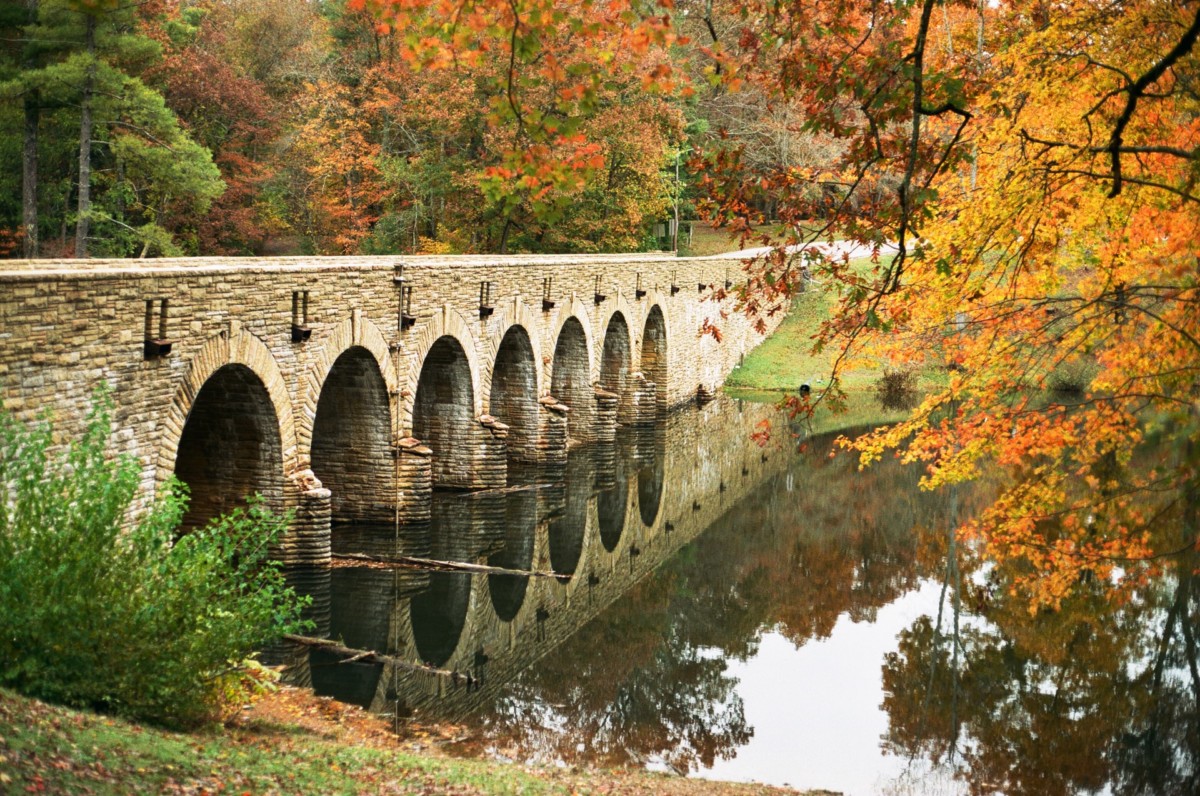 5. You can find fairs or festivals no matter where you are

Tennessee hosts various fairs and festivals throughout the year, celebrating everything from music and food to art and literature. Some popular festivals include the Memphis in May International Festival, the Tennessee Strawberry Festival in Dayton, and Bonnaroo in Manchester. No matter your interests, you’ll find a festival or fair to enjoy in Tennessee.

The Cons of living in Tennessee

1. The weather can be extreme at times

The state of Tennessee is located in the Tornado Alley, so residents can expect severe weather depending on the time of year. The state experiences an average of 50 tornadoes annually, and destructive storms are also common. It’s also susceptible to hurricanes, severe thunderstorms, and flooding. If you live in Tennessee, prepare your home for natural disasters. 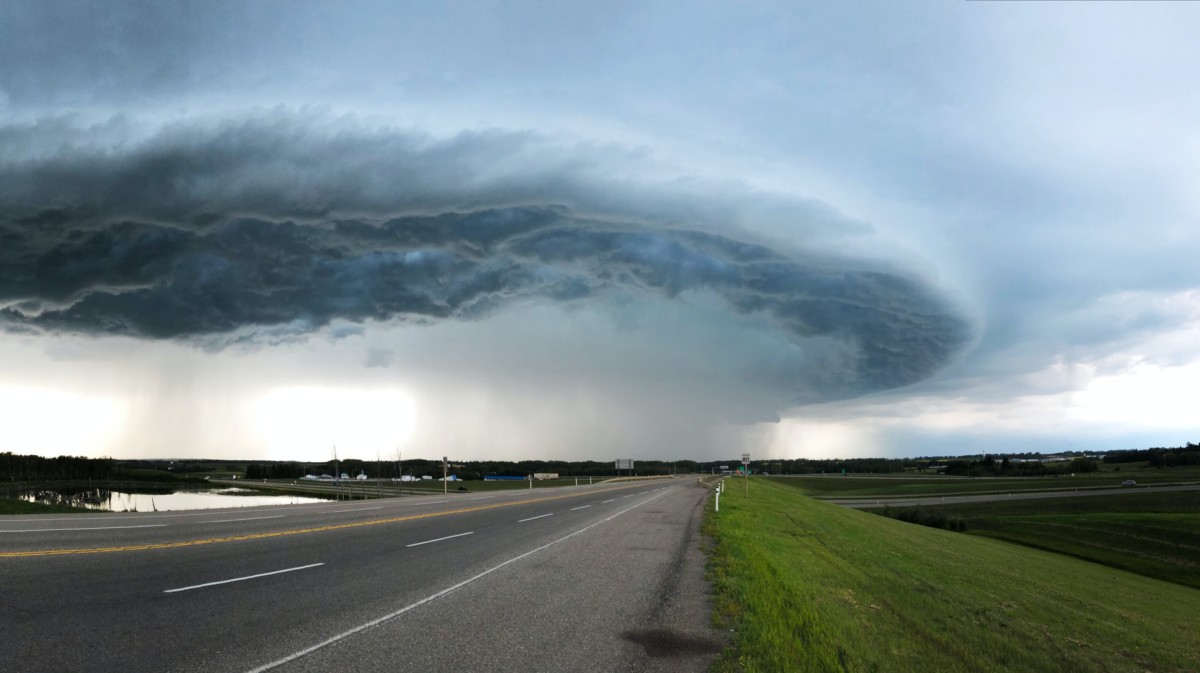 2. There are nuclear power plants in Tennessee

Tennessee is home to four operating nuclear power plants and several inactive plants. As some see these structures as harmless, other residents are concerned, as nuclear power plants can be unsafe if not properly maintained. The most recent plant to close was the Watts Bar Nuclear Plant in 2018.

3. Traffic in Tennessee’s major cities can be a nightmare

If you live in a major city in Tennessee, you’ll likely experience heavy traffic. The traffic in Nashville and Memphis can be terrible, and commuting can be a frustrating experience. The good news is that public transportation options are available in both cities, which helps ease the traffic congestion. If you don’t like living in a town with heavy traffic, cities such as Chattanooga and Knoxville are less congested.

4. It might take time to adapt to the humid climate

The climate in Tennessee is humid and subtropical, which can be uncomfortable for some residents. The summers are hot and muggy, and the winters are mild with occasional snow. The weather is pleasant in spring and fall, but you can still expect some humidity. You may have to consider giving yourself time to adapt to Tennessee’s climate when you move. 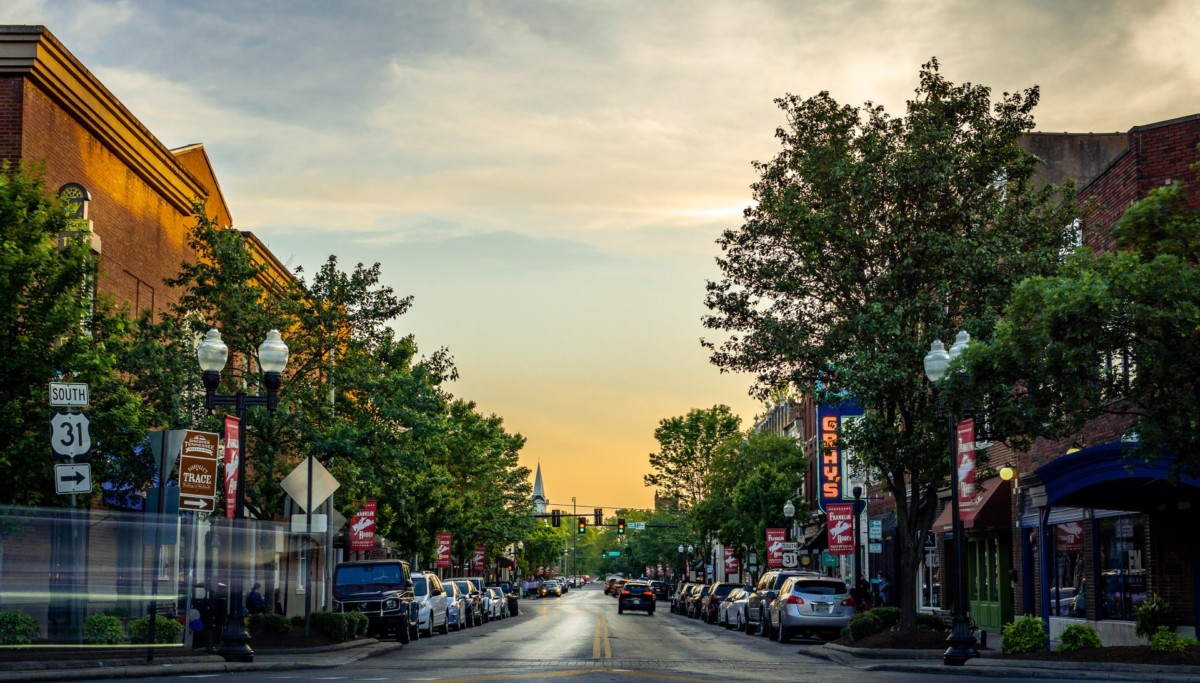 5. Tennessee is a landlocked state

Tennessee is landlocked, so there’s no easy access to the ocean. Although there are plenty of lakes to keep cool during the summer, the closest beach is Gulf Shores, Alabama, several hours away from Tennessee. If you live in Tennessee and want to go to the beach, be ready to plan for a road trip out of state.

Pros and cons of living in Tennessee: the bottom line

Tennessee is a great place to live, offering residents a wide range of activities and attractions. The state has a thriving economy, and the cost of living is relatively low. However, the state does have its drawbacks, such as severe weather and traffic congestion in major cities. If you’re considering making the move, weigh the pros and cons of living in Tennessee to decide if it’s the right state for you.

Top Reasons to Move to Nashville