After two straight months of declines, existing home sales climbed 1.1 percent in March but it was a familiar story as low inventory and high prices kept sales activity to a level lower than a year ago, according to NAR.

As NAR Chief Economist Lawrence Yun explained during this morning’s press conference, gains last month in the Northeast and Midwest – a reversal from the weather-impacted declines seen in February – helped overall sales activity rise to its highest jump since last November at 5.72 million.  Yet low supply and a median sales price increase of 5.9% since last year has home sales at a lower level compared to a year ago.

“Unsold inventory is at a 3.6-month supply at the current sales pace, compared to 3.8 months at this time in 2017. There is a spring seasonal ramp-up in buyer demand but without the corresponding increase in new listings coming onto the market,” said Yun. “As a result, the market is highly competitive and homes are going under contract in about a month, which is four days faster than last year and 17 days faster than March 2016.” 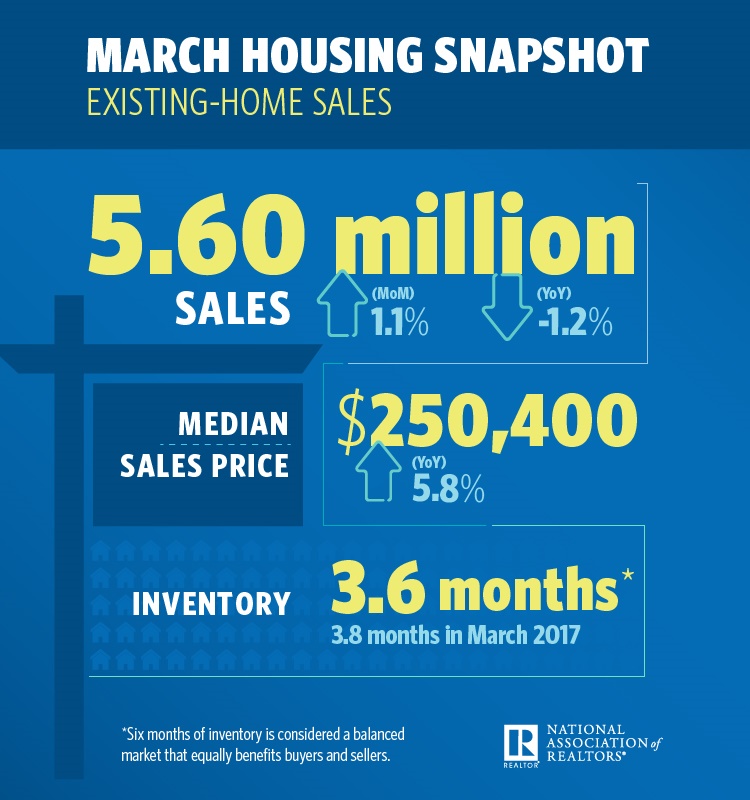 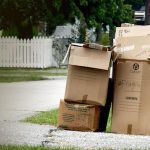 What It’s Like to be EvictedUncategorized
Instant Reaction: Q1 Homeownership Rate and S&P/Case-ShillerUncategorized