The shares of Florida and Texas decreased as the fraction of Latin American and Canadian buyers – which are major buyers in these states— also decreased. 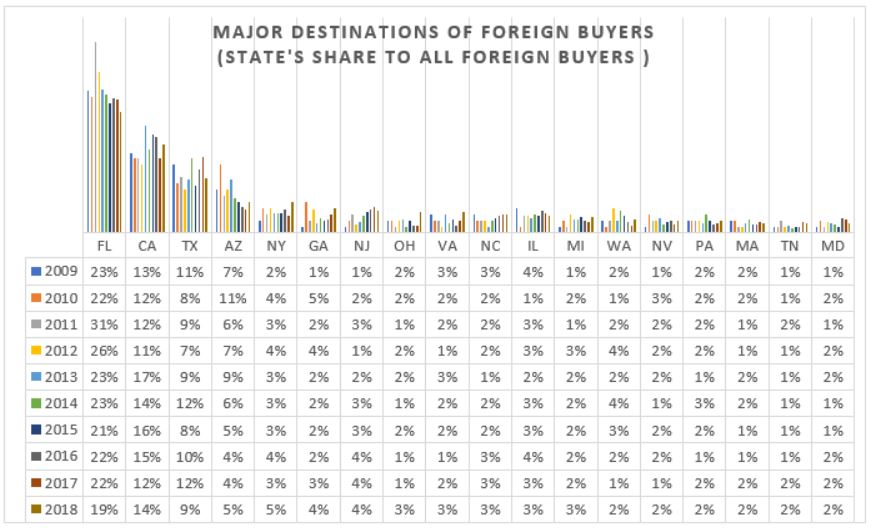 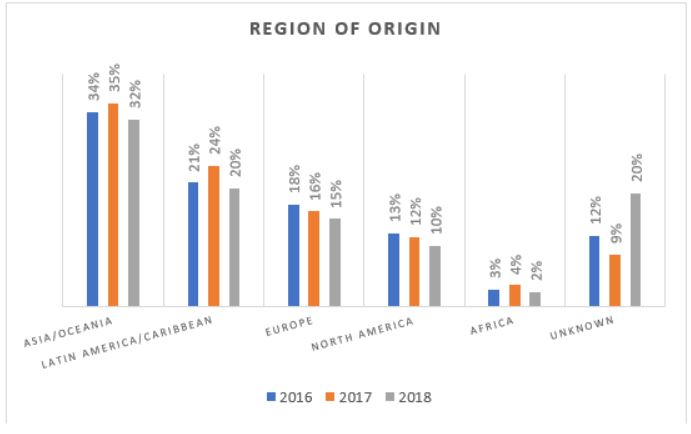 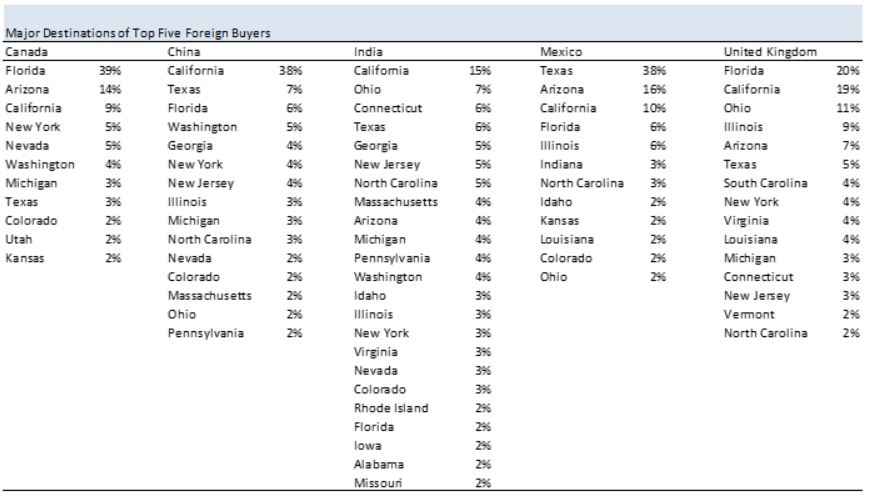 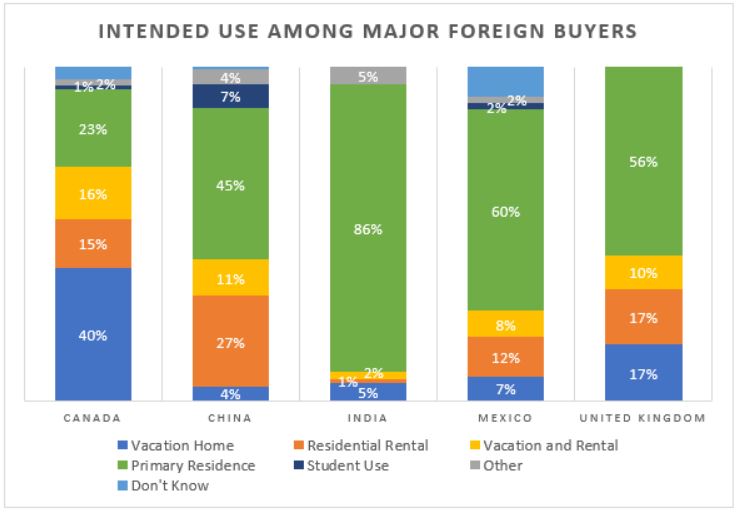 Canadian buyers typically purchase properties for use as vacation homes, so they tend to locate in states with warm climates and resort areas. Sixty-two percent of Canadian buyers purchased residential property in Florida, Arizona, and California.

More than a third of Chinese buyers purchased residential property in California, most likely because of its proximity to and cultural affinity with Asia. Texas, Florida, Washington, and Georgia were also major destinations, as well as New York, New Jersey, and Illinois. Chinese foreign buyers were the most likely to purchase homes for a student studying in the United States (seven percent of Chinese buyers), so areas with good universities are attractive to Chinese buyers.

Compared to other major foreign buyers, Indian buyers are not as concentrated in any state. California was the major destination. Most Indian buyers purchased properties to use as a primary residence in these states where they most likely found jobs.

Most buyers from Mexico purchased properties in Texas, Arizona, and California, which are both geographically close to and have cultural similarity with Mexico. Sixty-percent of Mexican buyers purchased the property for use as a primary residence.

The major destination among U.K. buyers were Florida, California, Ohio, Illinois, and Arizona mainly purchased residential property for vacation use. Canadian and U.K. buyers tend to purchase properties for vacation use compared to Chinese, Indian, and Mexican buyers.

[2] The term international or foreign client refers to two types of clients: Non-resident foreigners (Type A) who are non-U.S. citizens with permanent residences outside the United States, and who typically purchase property as an investment, for vacations, or other visits of less than six months to the United States; Resident foreigners (Type B) who are non-U.S. citizens who are recent immigrants (in the country less than two years at the time of the transaction) or temporary visa holders residing for more than six months in the United States for professional, educational, or other reasons. 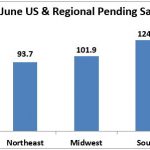 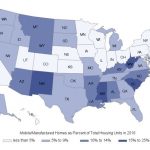