Even though we’re in a historic seller’s market, it remains critical that sellers price their homes right, according to Washington, D.C. Redfin listing agent Mary Bazargan.

“Some sellers think that because inventory is low and houses are selling quickly, they can afford to overprice their home,” explained Bazargan. “When we price a new listing conservatively, we’re getting multiple offers and those homes are often selling above list price, but if we push the price aggressively high, the home tends to sit on the market for a while and won’t get multiple offers.” 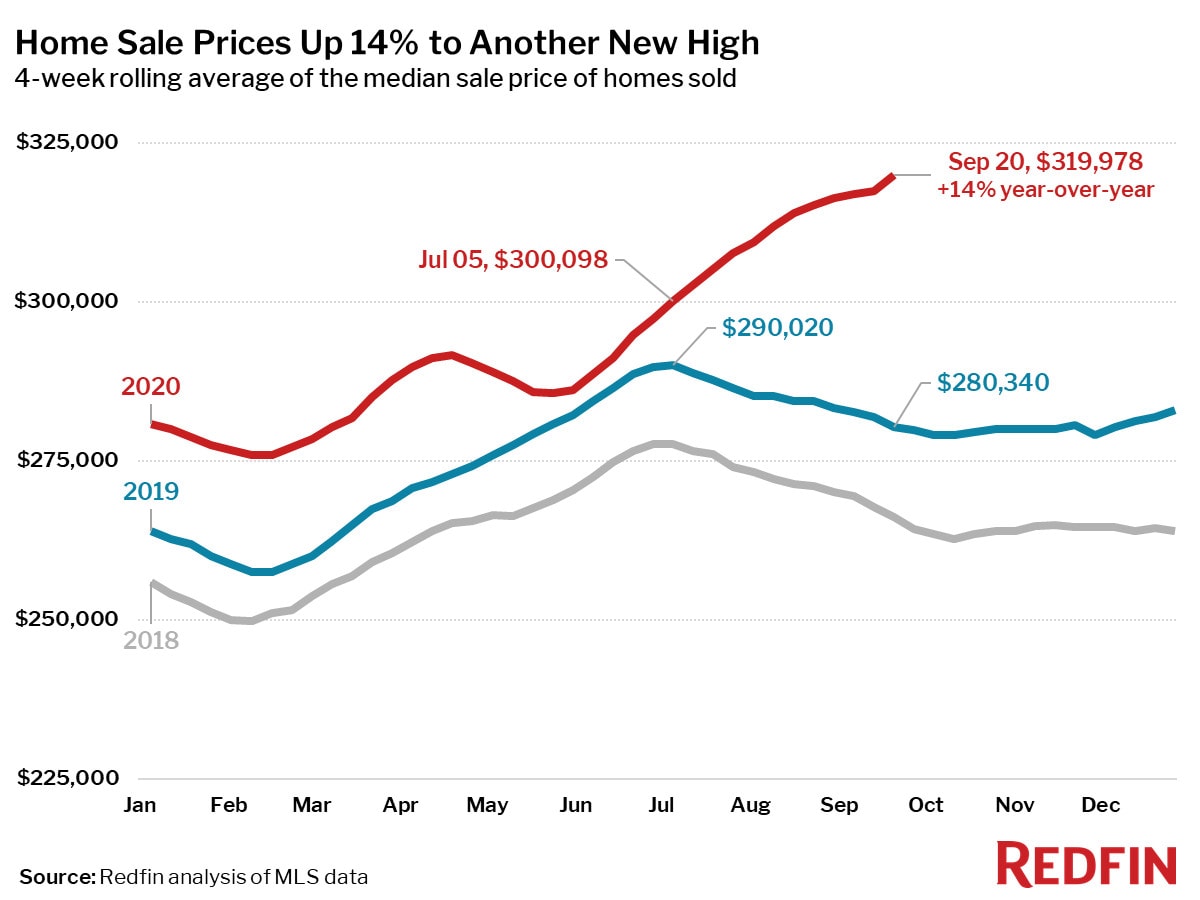 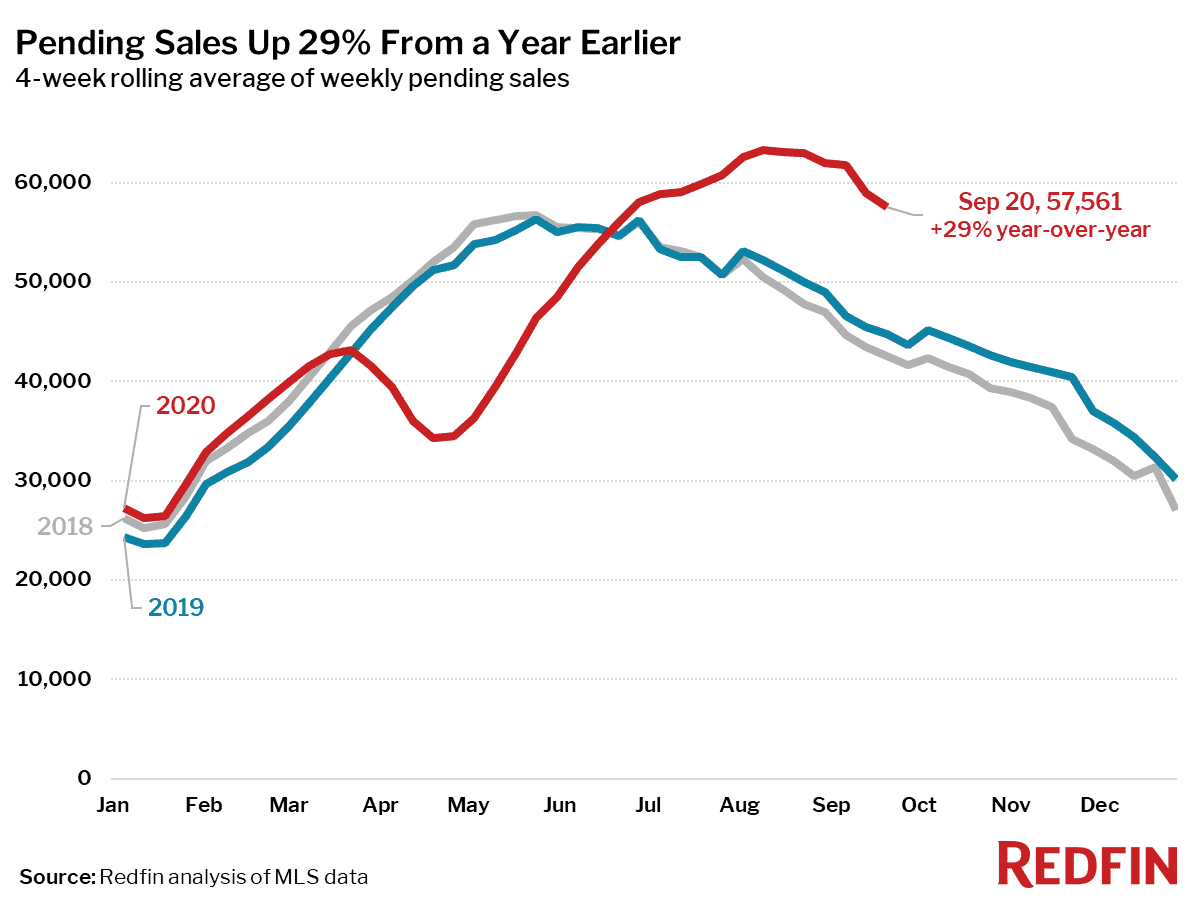 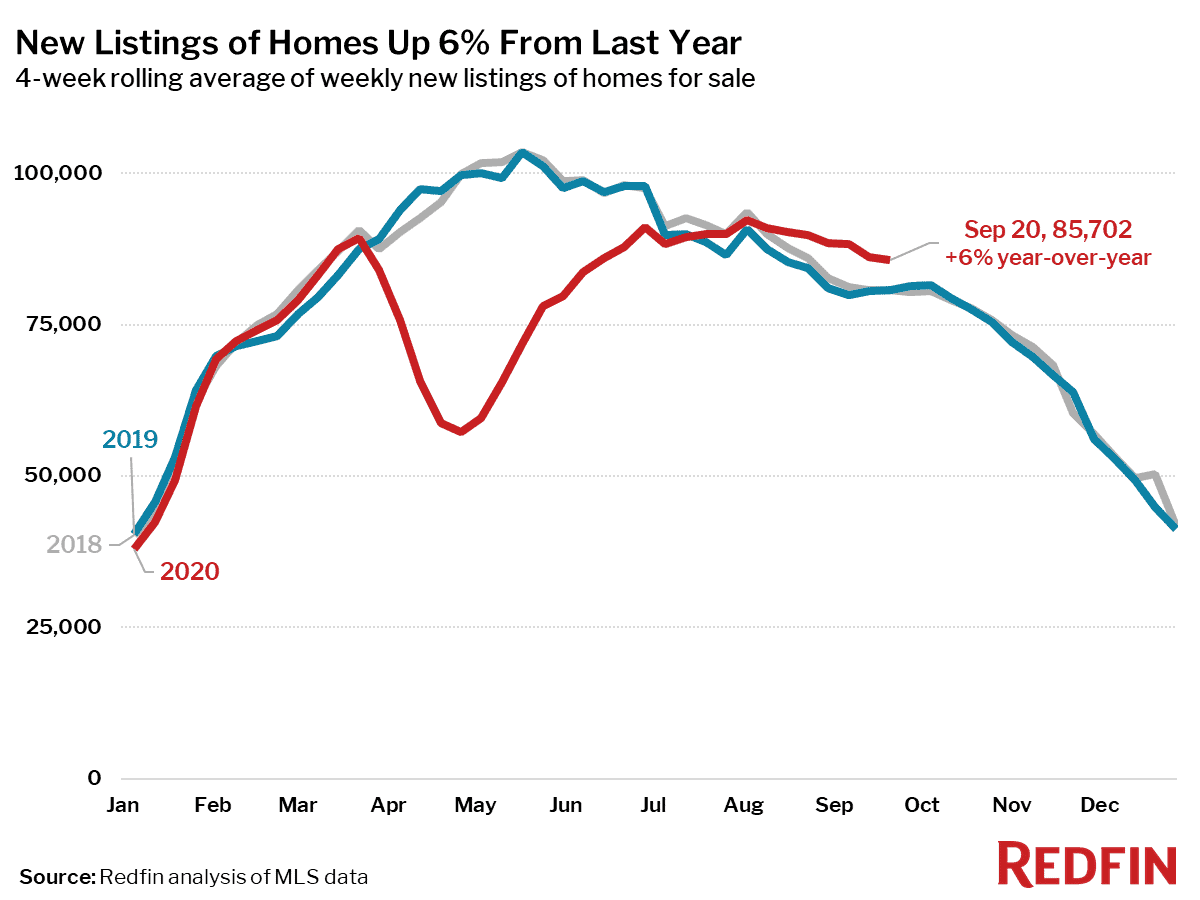 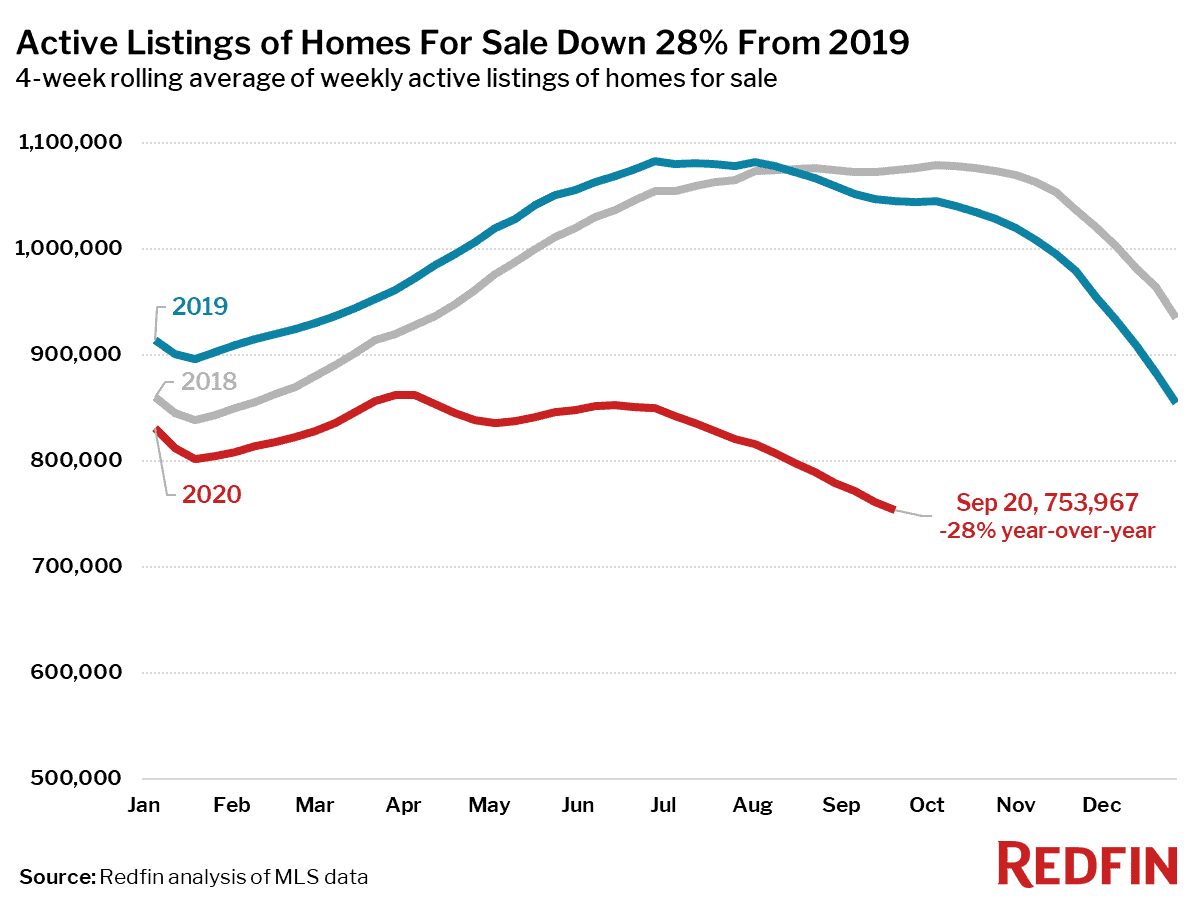 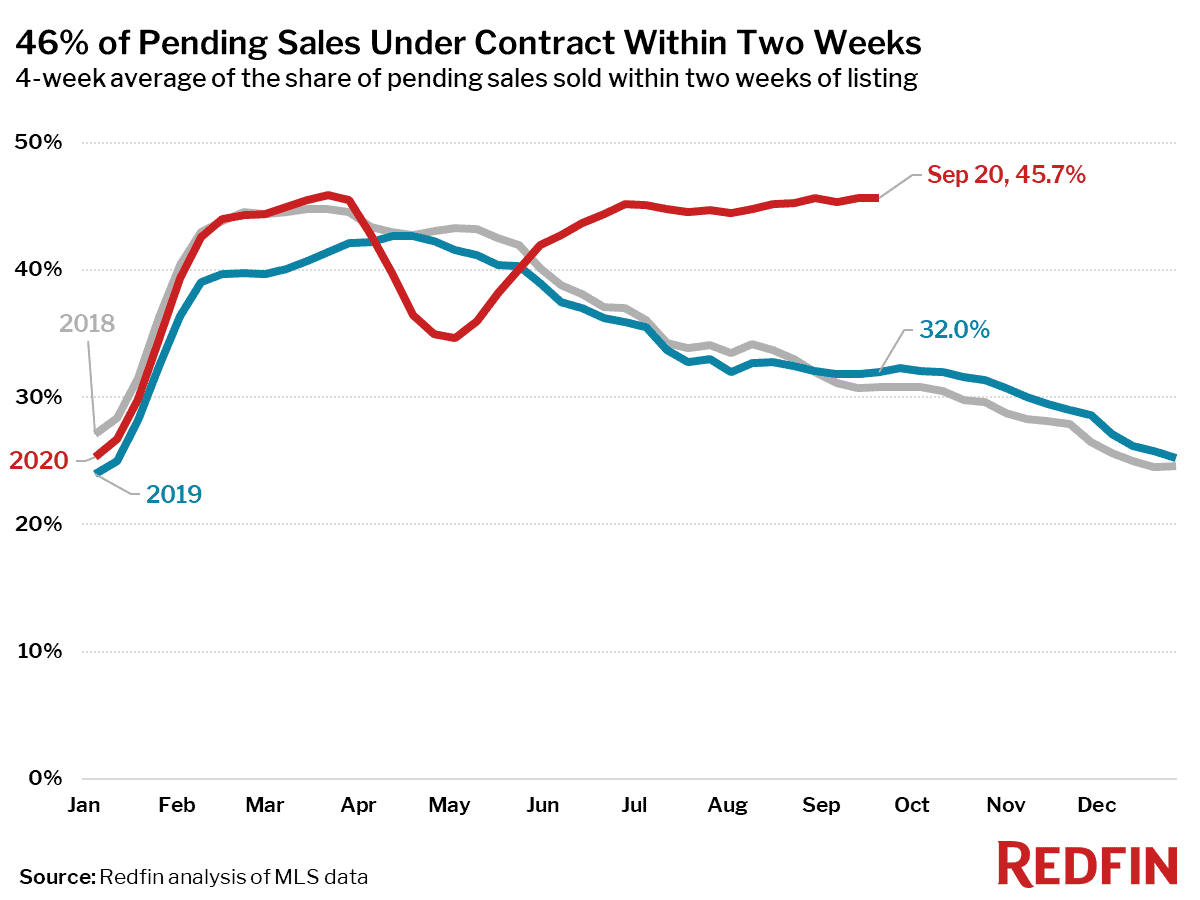 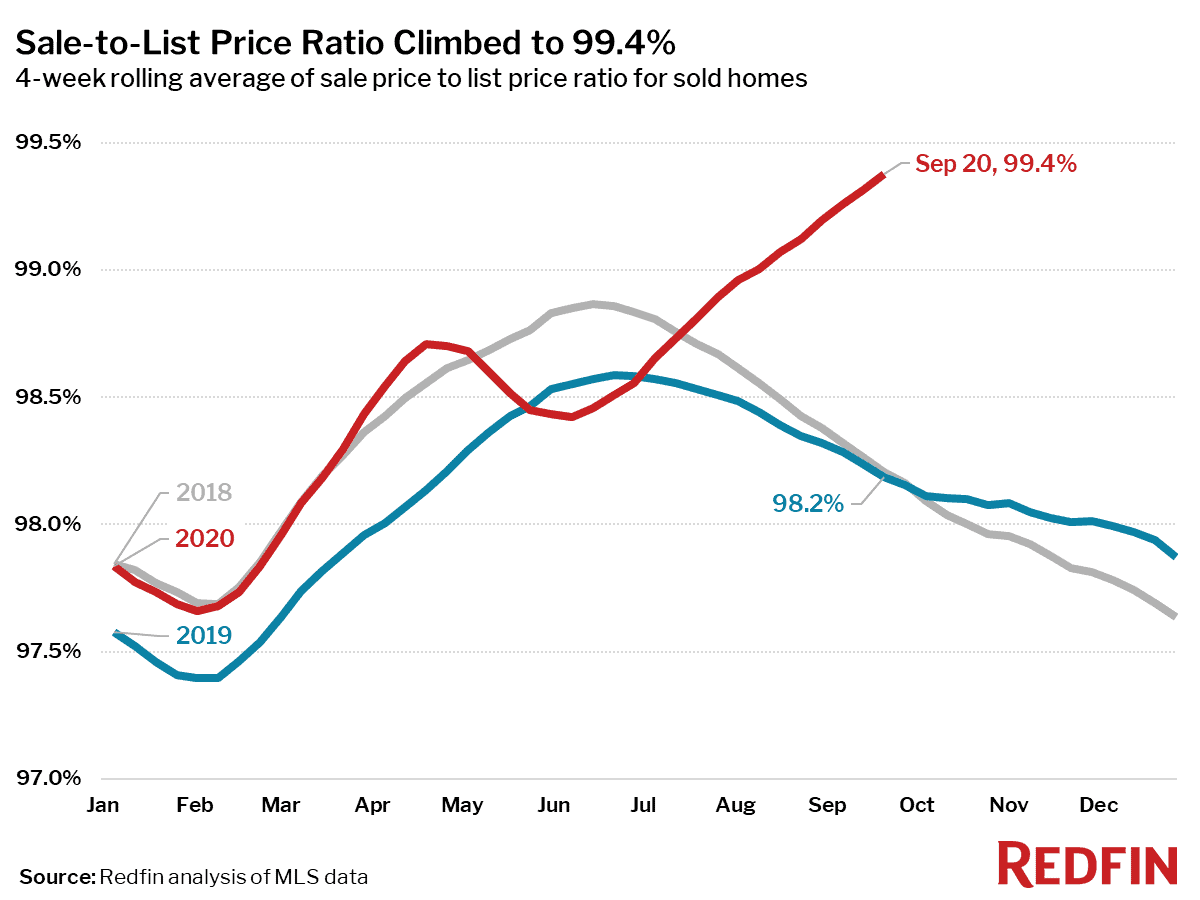