How to Build Housing More Affordably

While many real estate professionals see robots as helpful assistants who can make showing homes, maintaining buildings, and connecting with prospects easier, economists aren’t as upbeat about the impact of artificial intelligence on business life. In fact, many worry about a future where robots take over many of our jobs, and in response, some suggest governments examine the idea of a universal basic income. That would basically mean that everyone gets a certain sum of money to ensure their most pressing needs are taken care of.

It’s an interesting idea, but it’s not without its detractors. As you might imagine, such a system could be extremely expensive. Another issue critics often mention is the difficulty of ensuring people spend the money on basic needs, particularly on housing. 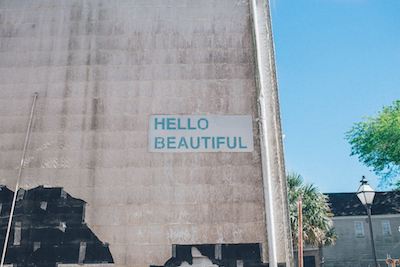 Julie Hyman offers a possible solution to this (maybe far-off, maybe not-so-distant) threat in her self-published book, Universal Housing: How to Revitalize Cities and Rebuild the American Dream. Hyman comes from a real estate background, and learned a lot watching her father develop affordable housing units in Allentown, Pa. She posits that, instead of providing universal basic income, why not universal basic housing? It’s an interesting argument, and if you want to learn more, I suggest you take a look at her book.

But since I’m speaking chiefly to an audience of real estate professionals and not policy analysts, I thought I’d share a more practical section of the book (though I’d love to hear your thoughts on universal basic housing and how it might impact the industry, for good or bad). Recognizing that cost is a major factor in the dearth of affordable housing, Hyman offers a list of five techniques gleaned from her father that developers can employ today to create housing units on a smaller budget: 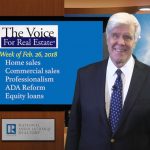 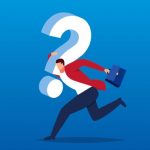