John Davis, KW president and CEO, has been named a Top CEO by Glassdoor, according to the company’s most recent report. Glassdoor, one of the world’s largest job and recruiting sites, released its annual report highlighting the top CEOs in several countries throughout North America and Europe.

Davis comes in at 30 among 100 top CEOs on the U.S. Large list with an impressive 95 percent approval rating. This honor is a direct reflection of Davis’s remarkable leadership and 20-plus year dedication to Keller Williams and its 180,000 associates. 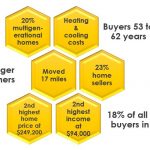 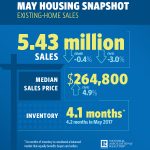