On a regional level, the estimated price growth appears to be the strongest in the South, West, and Midwest. Price growth is weakest in the Northeast states. Overall, all regions are displaying strong to moderate growth in property values. Below is a breakdown of the Census four regions by state. 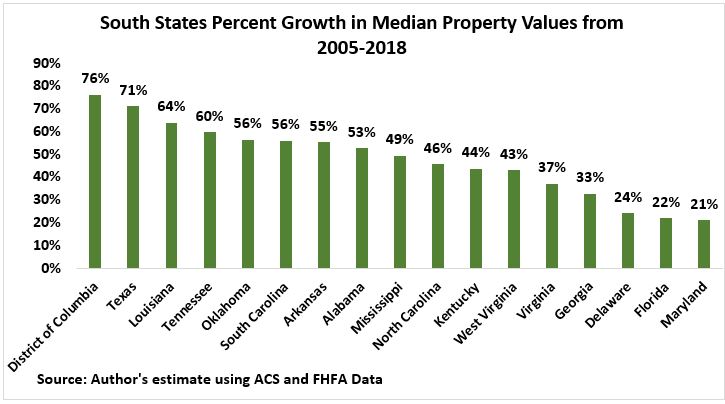 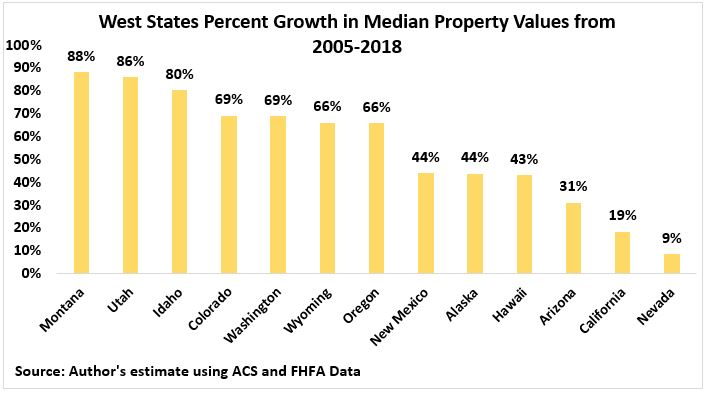 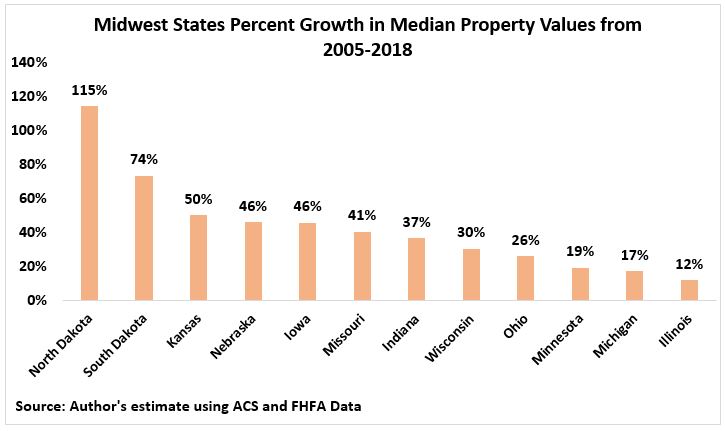 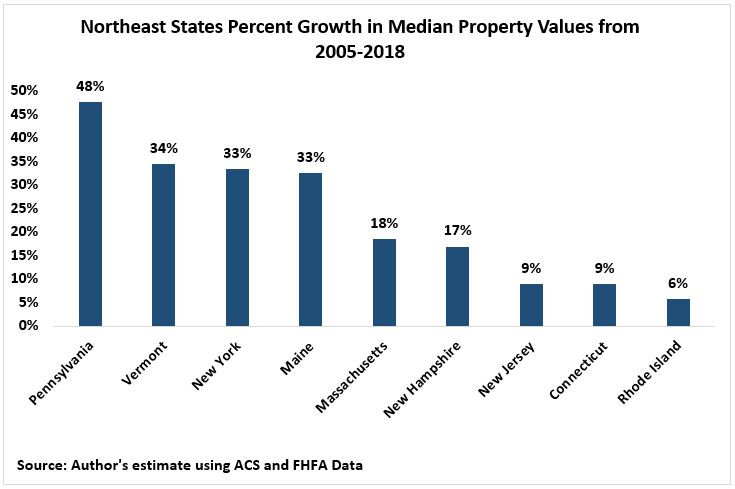 [2] Based on NAR housing affordability index 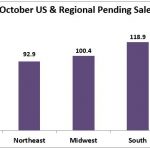 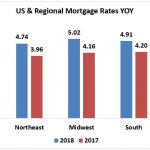