About 3,000 REALTORS® who responded to NAR’s REALTORS® Confidence Index Survey in January 2019 expect home prices to typically appreciate in the next 12 months at modest pace of two percent on a national scale. In 2018, the median price of existing homes sold in the United States rose 4.8 percent.

NAR forecasts a 2.2 percent appreciation in the median existing homes sales price in 2019 (as of February 2019 outlook). 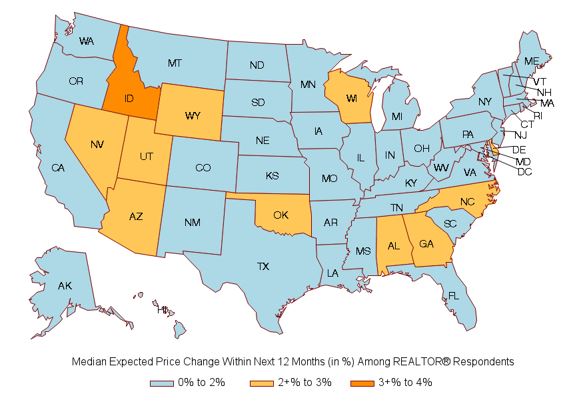 Continued increase in home prices ($259,100 median sales price of existing homes in 2018) and higher mortgage rates (4.4 percent as of January 2019) have combined to make a home purchase less affordable. In 2018, the share of median family income that was spent for mortgage payment on a median-priced home rose to 17 percent, up from just 13 percent in 2012. Since 2012, the median price of existing homes has gone by 66 percent while the average weekly has gone up only by 18 percent. Home prices have also been rising faster than rent since 2012, making owning increasingly less affordable than renting, coupled with the fact that there is limited inventory of homes for sale. As of December 2018, existing home prices rose 4.3 percent nationally, still ahead of the 3.6 percent increase in rents.

A slower price appreciation will align the home price growth with income growth. For the first time, the median price of existing rose at a slower pace on a year-over-year basis at 2.9 percent in December 2018, while average weekly wages rose 3.3 percent. 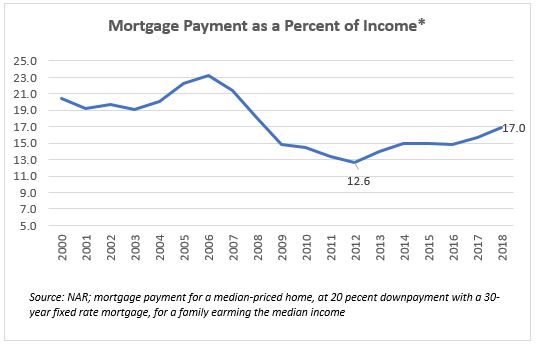 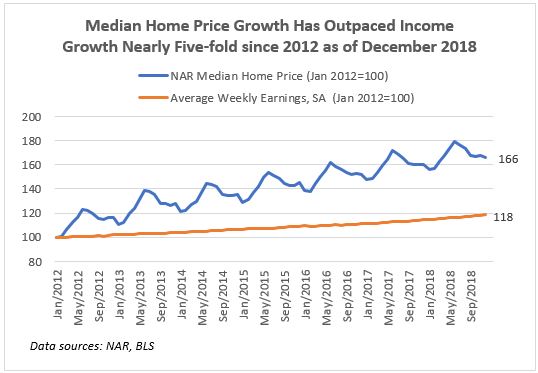 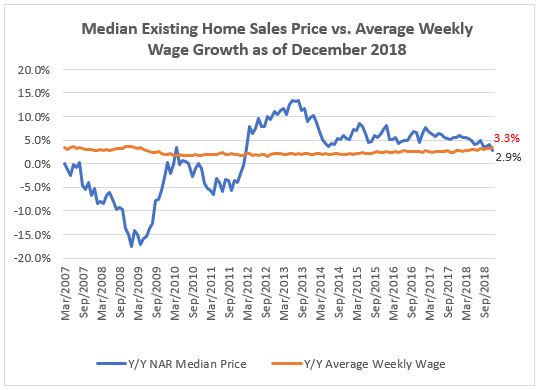 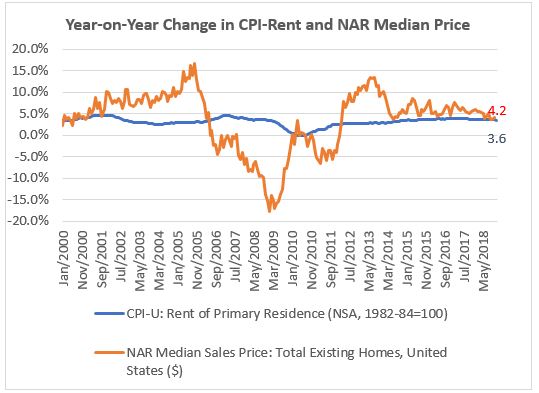 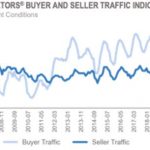 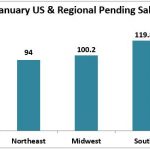