About 3,000 REALTORS® who responded to NAR’s February 2019 EALTORS® Confidence Index Survey had more optimistic— although modest— home price growth expectations over the next 12 months. Respondents expect home prices to typically increase by 1.9 percent nationally, up from 1.4 percent in the January survey. NAR forecasts a 2.7 percent appreciation in the median existing homes sales price in 2019 (as of April 2019 outlook). 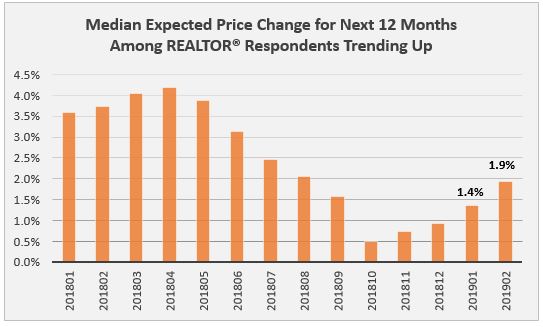 Based on responses received in the December 2018 through February 2019 surveys, REALTOR® respondents from Idaho and Alabama held the most optimistic outlook, with prices expected to increase by more than three percent to five percent over the next 12 months.

Respondents from states such as California, Texas, Illinois, New York, and Massachusetts held the most conservative price growth outlook, with prices expected to increase by no more than two percent. 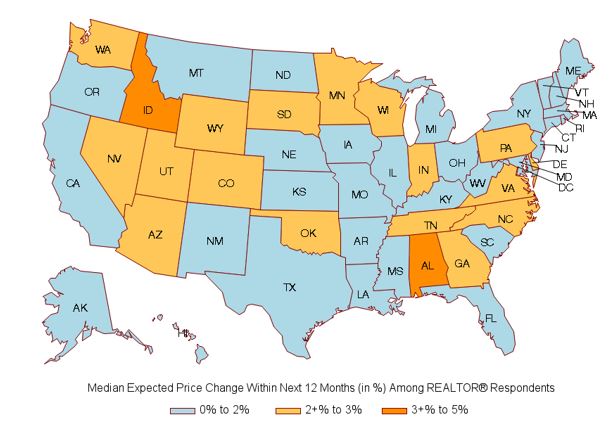 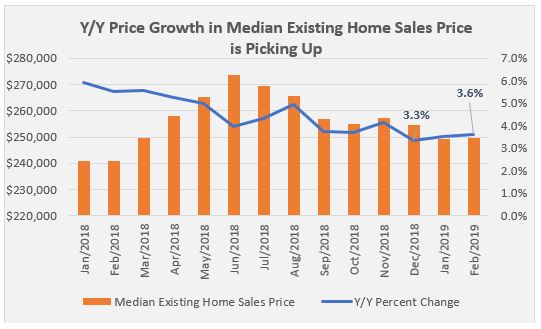 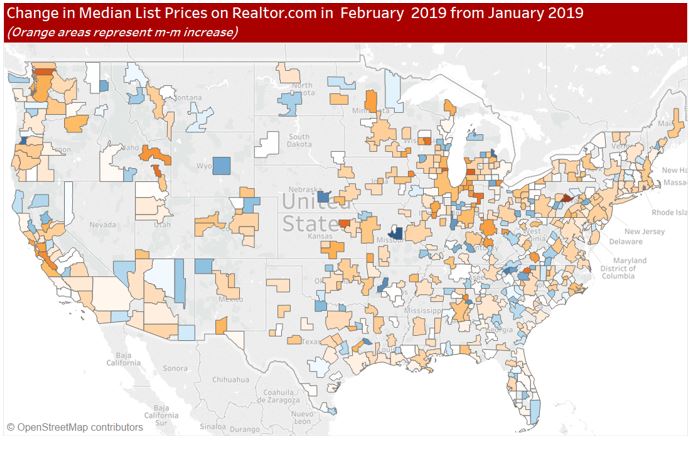 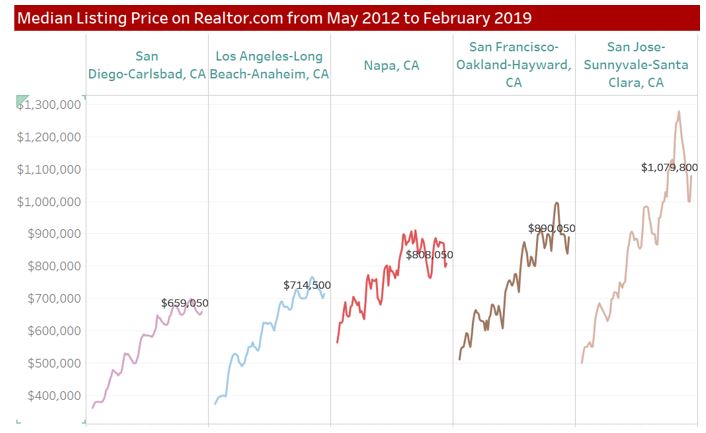 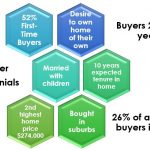 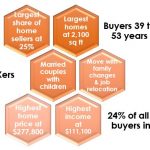