Commonly known as the “City of Brotherly Love,” moving to Philadelphia offers residents access to the conveniences of a large city while still holding all the charm of a small town. From historic sites like the Liberty Bell, famous dishes such as cheesesteaks, to traditions like the Mummers Parade held every New Year’s Day, Philly is full of energy, history, and pride.

It’s an attractive destination for those looking to move to a city that’s big on music, art, and food while offering affordable housing, rich history, and a central location to other nearby cities. In no particular order, here are the top eight reasons to move to Philadelphia and make this city your new home. 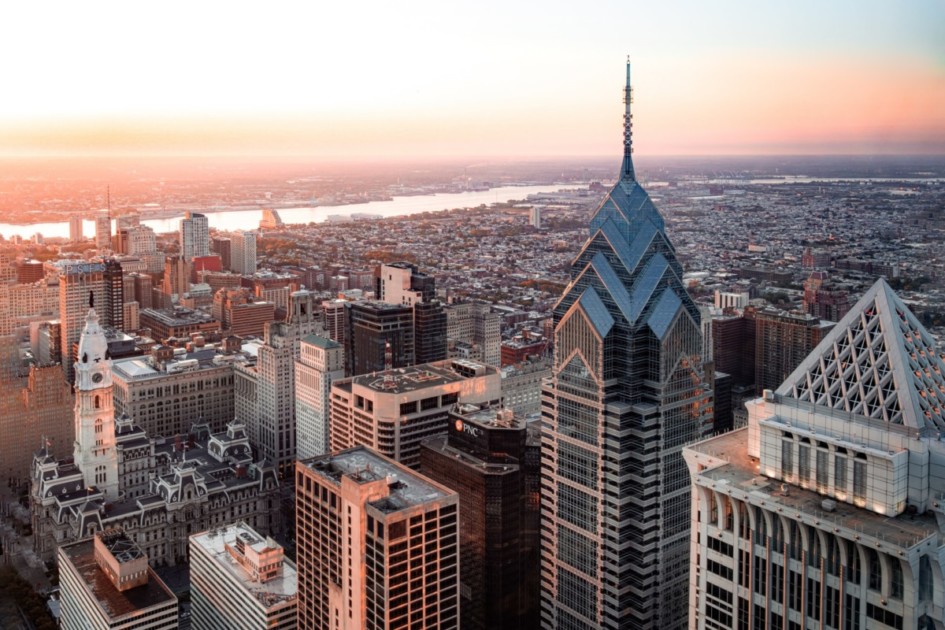 If you’re considering moving to Philadelphia, one thing’s for certain – there’s never a shortage of some of the world’s finest live music, theater, and art. You don’t want to miss visiting the Barnes Foundation, the Philadelphia Orchestra, or the Philadelphia Museum of Art.

According to Walk Score, Philadelphia is very pedestrian-friendly and scores a 75 for walkability, meaning you’ll be able to accomplish most errands on foot. In fact, it’s possible to walk from one end of the city center to the other in 45 minutes, another great reason to move to Philadelphia. 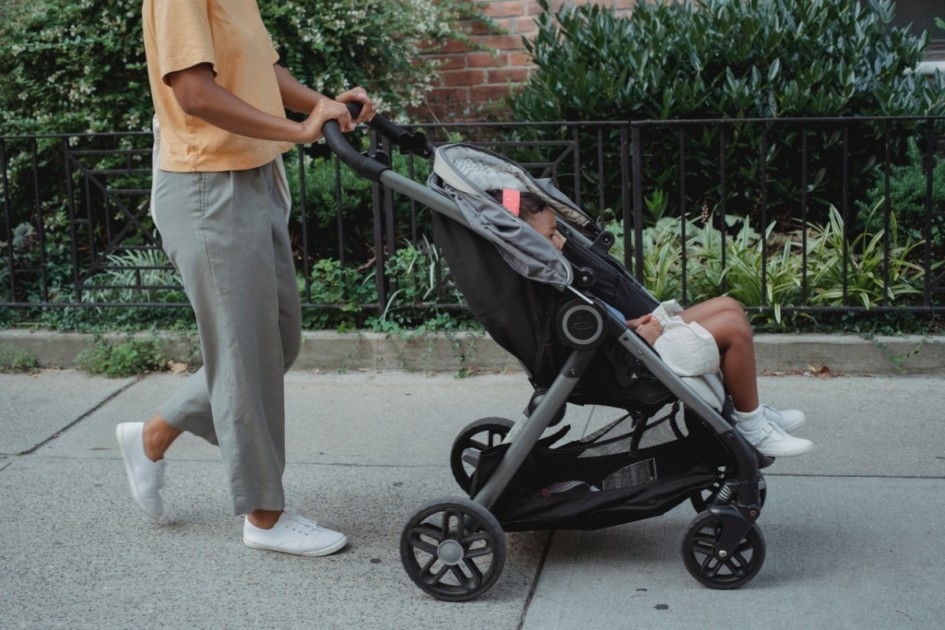 Craving a cheesesteak? You moved to the right place. The city has an abundance of eateries, making it another reason to move to Philadelphia. Be sure to check out John’s Roast Pork in South Philly or Dalessandro’s in Roxborough. The city also offers a diverse range of cuisine, with restaurants serving Vietnamese, Ethiopian, Indian, Indonesian, Mexican, Peruvian, Chinese, Japanese, Brazilian, and more.

6) Plenty of things to do

Another great reason to move to Philadelphia – there’s never a shortage of things to do or see in Philly. The City of Brotherly Love boasts over 300 neighborhood parks, 166 miles of trails, 40 historic sites, 60 community gardens, farms and orchards, courts, playgrounds, and more. In fact, Philadelphia is named one of the top 10 cities in the world for parks. Parks like Wissahickon, Fairmount Park, Pennypack Park, Morris Arboretum, Cynwyd-Heritage Trail, and nearby parks like Valley Forge offer trails for hiking, biking, and walking.

Other activities around the city include visiting Philadelphia’s many museums, art galleries, outdoor sculptures, and street murals. From the Museum of American Constitution to the Franklin Library, there’s so much to choose from. You can also enjoy the theater, pop-up events, beer gardens, and more. 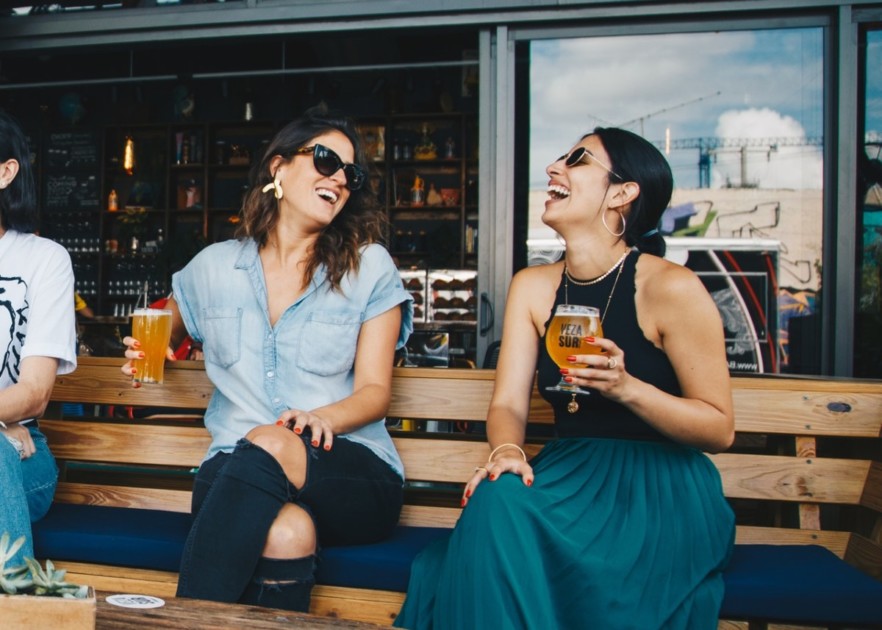 If you’re a 4-season type person, you’ll love Philadelphia. The weather is warmer than in cities like New York and Boston, which means milder winters. Summers are warm, with an average high of 87 degrees in July, while winters can get quite cold and snowy, with an average low of 26 degrees in January. As seasons change, so do the popular activities that come with them, keeping residents busy and entertained year-round.

If you enjoy traveling, Philadelphia’s convenient location along the 95 Corridor makes it easy to navigate to other nearby cities like New York City, Washington D.C., Baltimore, Boston, and Richmond.

But, if you’re looking to escape the hustle and bustle, you’ll find plenty of opportunities to immerse yourself in nature not far from the city. The Pocono Mountains are a great place to go snow tubing, zip-lining, take a scenic train tour, or enjoy a romantic getaway. You can also take a day trip to the sprawling farmlands in Lancaster County or venture towards New Jersey to kick back on the beach and enjoy getting lost in a book.

Median home sale price data was pulled from the US Housing Market resource during March 2022.

How Do Real Estate Agents Get Paid?agents, Featured Post, finance