Otherwise known as the “Valley of the Sun,” living in Phoenix means an incredible amount of sunshine, delicious food, and miles of beautiful desert landscapes.

It’s the perfect destination for those looking to move to a thriving city in a desert oasis. Here are the top reasons to move to Phoenix, in no particular order, and why you should make Phoenix your new home. 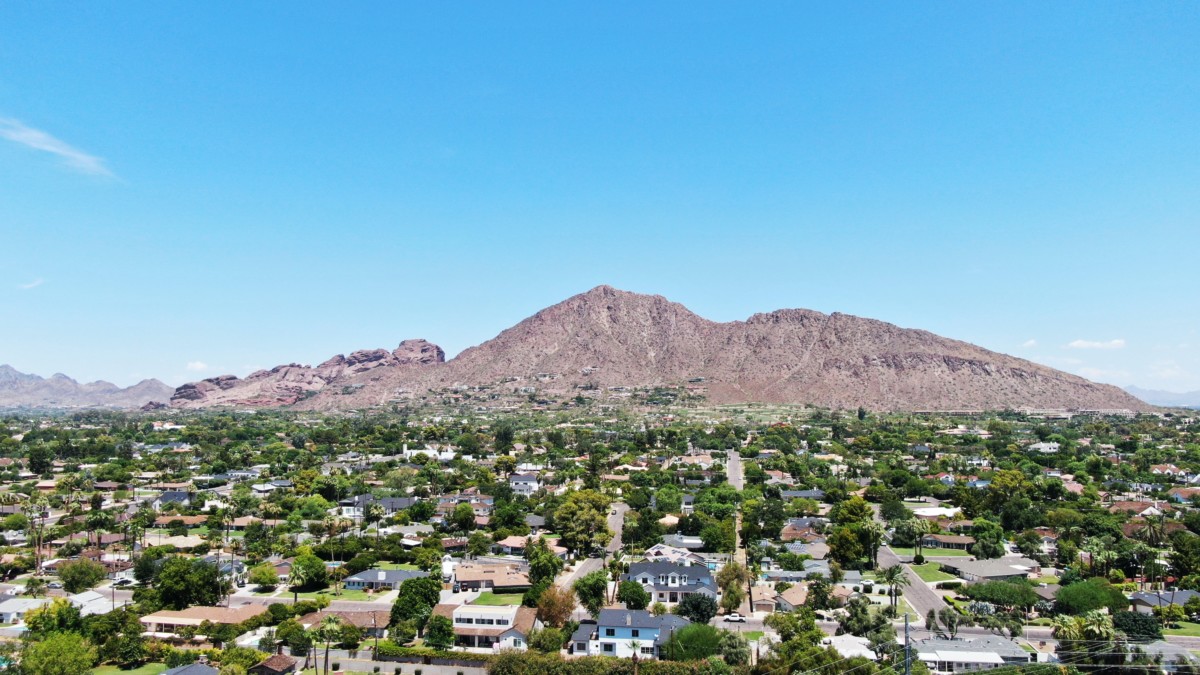 Phoenix is a golfer’s dream. The city boasts nearly 200 golf courses and the Waste Management Phoenix Open, one of the biggest PGA events out there. The NBA, the NFL, the NHL, and the MLB all have teams based out of Phoenix. Plus, there is NASCAR racing.

There are ample opportunities for weekend getaways, whether you have a couple of hours to travel to Northern Arizona, California, Mexico, Lake Mead, or Las Vegas. Take a trip to Sedona and partake in some hiking; downhill ski at Snowbowl, or head to the Grand Canyon for some magnificent views. You can also easily explore the surrounding cities of Scottsdale, Tempe, and Glendale. 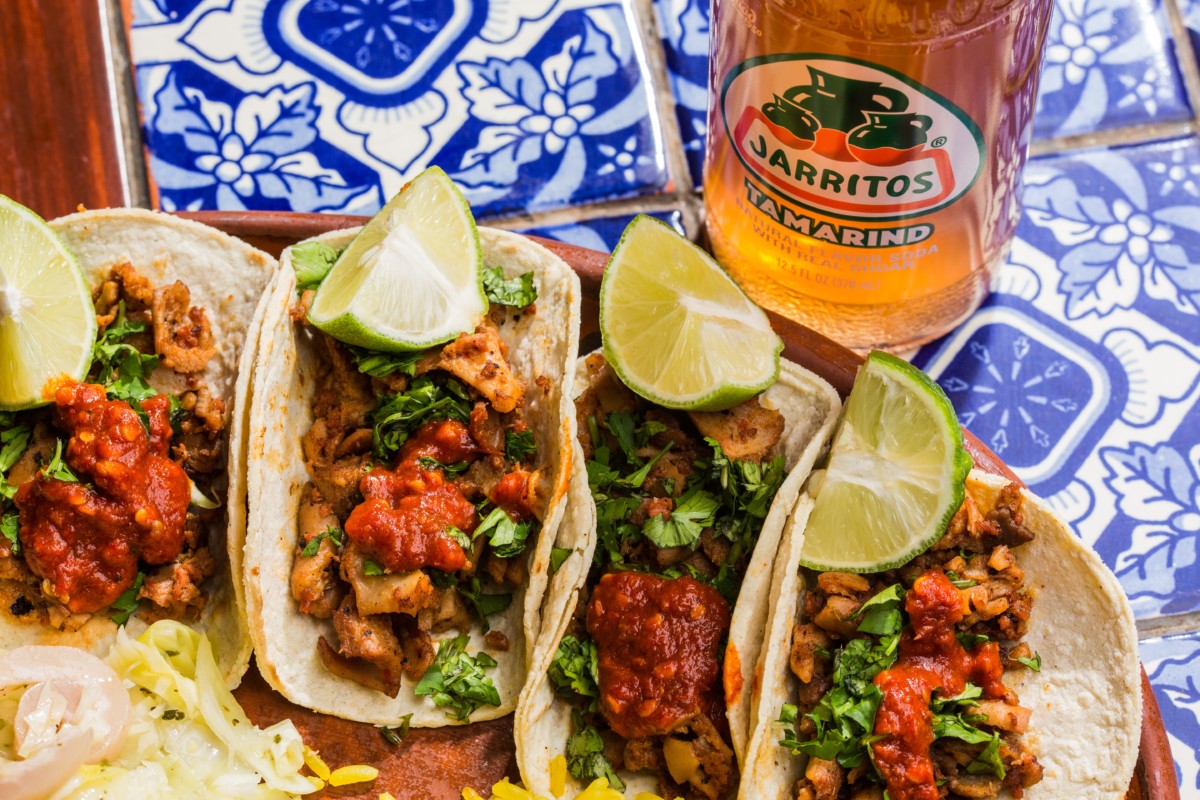 From taco trucks to gourmet patios and fine dining, residents can enjoy a wide range of cuisine while living in Phoenix. Some restaurant choices are Lux Central, Tacos Chiwas, and Tratto. Some popular dishes in Phoenix include Sonoran Hot Dog, fry bread, and green chile stew.

From cultural activities to exciting professional sporting events, there’s an activity for everyone. Enjoy ballet and the symphony to theater and Broadway at the Arizona Opera Company, Ballet Arizona, Frank Lloyd Wright’s Gammage Auditorium, and Ak-Chin Pavilion.

Phoenix is also a diverse city, complete with a rich cultural heritage. Learn more about the confluence of Hispanic and Native American cultures in this part of Arizona at the Heard Museum. Additionally, the city is full of art, from classical and contemporary pieces in the Phoenix Art Museum to stunning city murals in the Roosevelt Row Arts District.

No matter your interest, there’s always something to do in Phoenix. The climate and desert terrain allow plenty of outdoor activities such as hiking, mountain biking, cycling, fishing, and rock climbing. You can also enjoy the city’s 189 parks, 33,000 acres of desert preserves, and 200 miles of trails. Or, float down the Salt River to cool off when the weather is too hot. Kids and adults alike will be in awe at all they learn at the Arizona Science Center, the OdySea Aquarium, or the Phoenix Zoo. 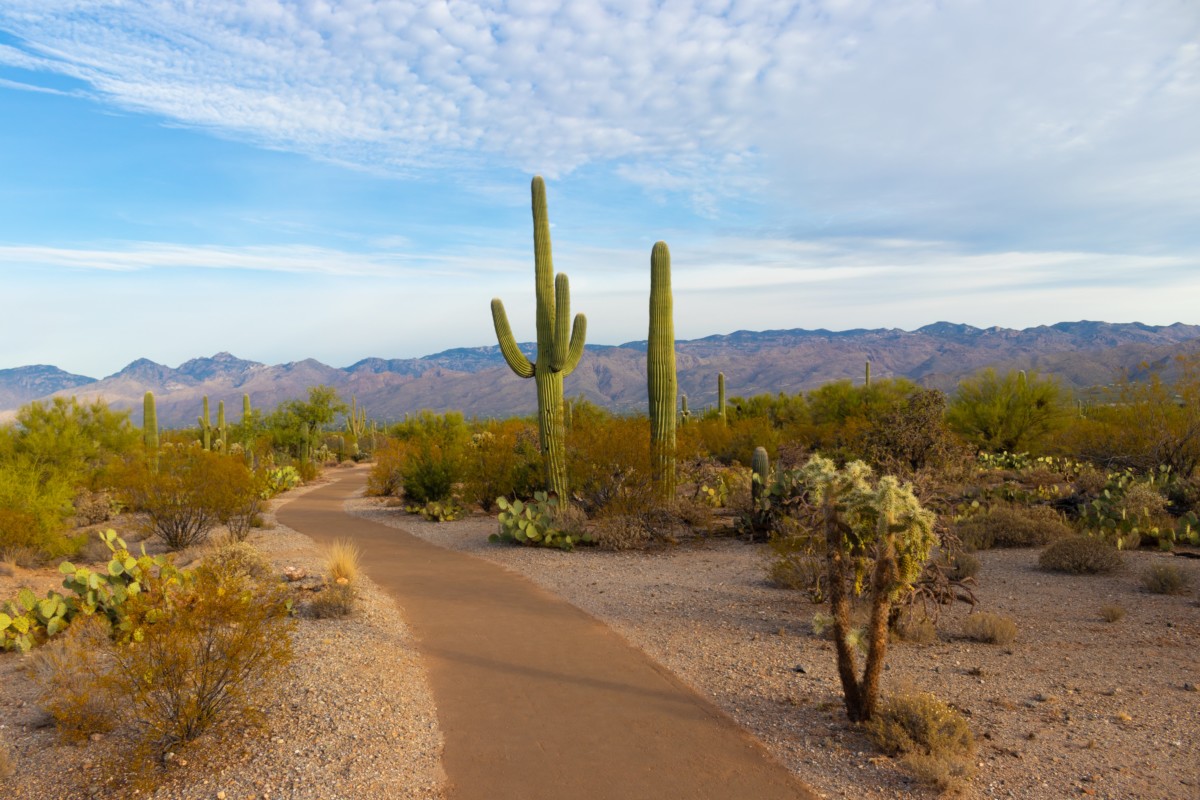 With an average of 320 days of sunshine a year, Phoenix tops the charts for the sunniest metropolitan area in the country. Hot temperatures are the norm in the summer months, with an average high of 106 degrees in July. Winters are mild, with a low of 41 degrees in January.

Home to the Sonoran Desert, The Arizona landscape is one of the world’s most unique and diverse desert biomes. The Grand Canyon, one of the only Seven Natural Wonders in the United States, can be found in Arizona, with the mighty Colorado River passing through the canyon.