Known as “the Alamo City,” living in San Antonio gives residents access to affordable living, family-friendly communities, and the perfect balance between rural and urban living.

San Antonio is an attractive destination for those looking to move to a unique city filled with quaint neighborhoods, an excellent food scene, and a small-town feel with big-city amenities. So, if you haven’t started looking at homes for sale in San Antonio yet, here are the top reasons why you should move here and consider making it your new home. 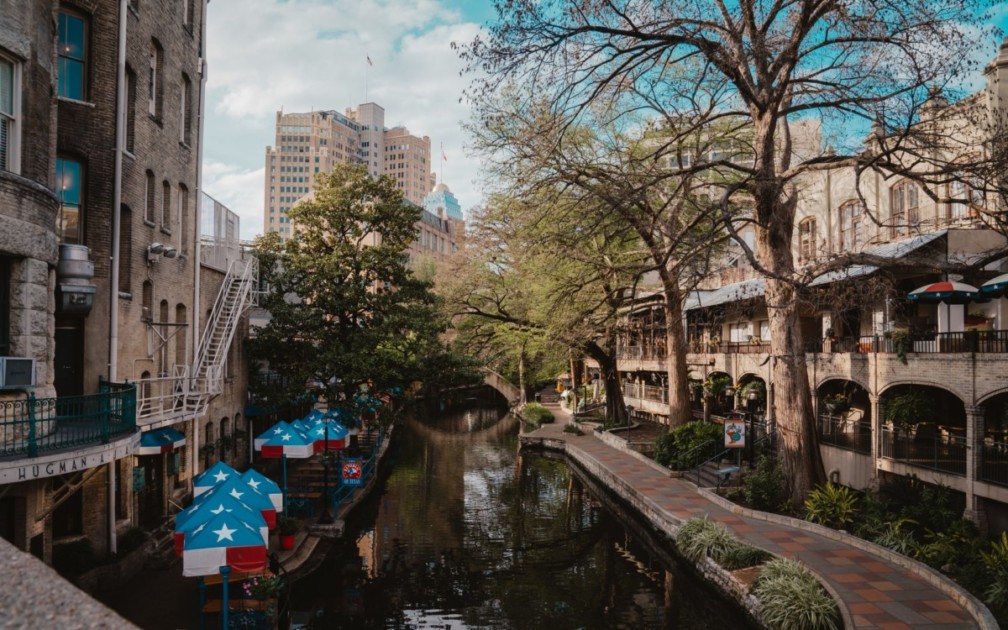 With more than 30 neighborhoods and suburbs in San Antonio, there’s a neighborhood right for everyone. Whether it be Alamo Heights, Terrell Hills, Olmos Park, Windcrest, Castle Hills, or Hill Country Village, each neighborhood has something a little different to offer, such as walkability and charm, and things to do and see. You can’t go wrong when choosing a neighborhood, all the more reason to move to San Antonio.

The job opportunities in San Antonio are diverse, with top industries ranging from tourism, banking, and finance, to oil, gas, and healthcare. There are also six Fortune 500 companies located here that employ thousands of residents.

In San Antonio, residents have a ton of choices for dining and cuisine. You can expect to find some of the best Tex-Mex, Mexican, and Texas-style barbecue located throughout the city. For BBQ, be sure to check out the Barbeque Station, a popular choice among locals. Other popular dishes include the Tostada Bean Burger at Chris Madrid’s, Henry’s Puffy Tacos, and classics like Menudo and chilaquiles verdes. 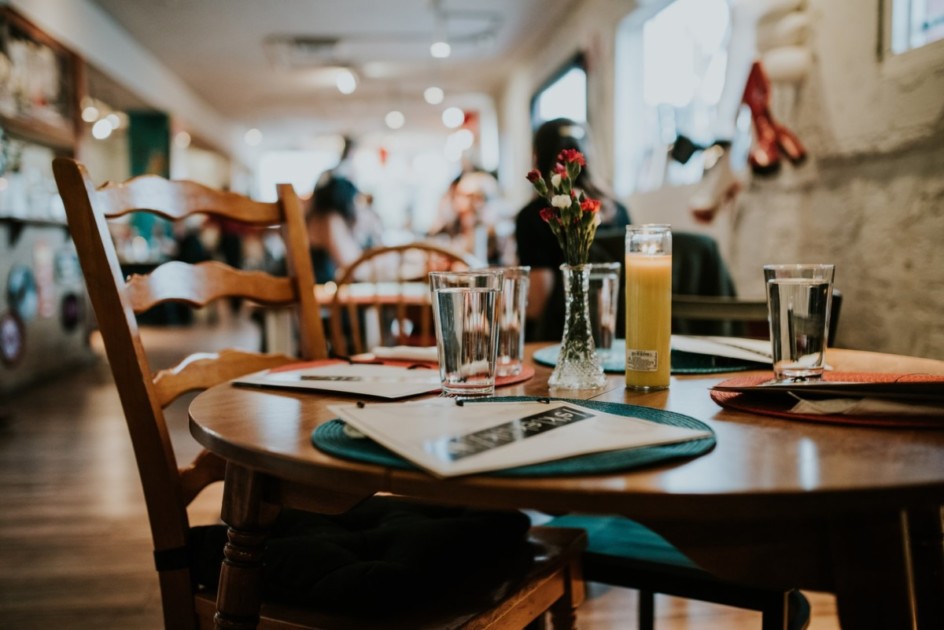 The cost of living is another common reason to move to San Antonio. In fact, it costs roughly 10% less to live in San Antonio than the national average, making it a desirable destination for those looking to move. Real estate in San Antonio is relatively reasonable too. The median sale price sits around $268K, compared to the national median sale price of $389K. It’s important to keep note that the cost of living varies throughout the city.

For example, living in the neighborhood of Alamo Heights has a higher cost of living than the neighborhood of Windcrest. This is primarily driven by home prices, with a difference of a whopping $626K in median home sale price. Be sure to calculate how much house you can afford in San Antonio before beginning your home search.

Another great reason to move to San Antonio is that there’s never a shortage of things to do or see. If you like to enjoy the outdoors all year round, San Antonio is home to over 200 parks, like Brackenridge Park, a 350-acre park founded in 1899. Or, visit Eisenhower Park with your friends, dog, or just yourself and enjoy a quiet urban escape. Just outside the city, you can venture to Medina Lake or Canyon Lake to have some fun on the water. San Antonio is also famous for its River Walk along the San Antonio River, a 30-mile pedestrian street with fine dining, scenic boat rides, and outdoor activities.

Six Flags Fiesta Texas is a must if you’re a thrill-seeker and love roller coasters. It’s home to the world’s tallest vertical loop on its Superman: Krypton Coaster, and the world’s first 4D free-fly coaster, Batman: The Ride. Other nearby amusement parks and points of interest include the San Antonio Zoo, LEGOLAND, and Discovery Center.

San Antonio also holds several cultural events throughout the year, including Fiesta San Antonio, Folklife Festival, and Diwali – so there’s something for everyone.

San Antonio has a rich history to explore, so if you’re a history buff, you’ll love San Antonio. From Native American history to the Texas Revolution, the land now known as San Antonio has a history spanning from 1691 to the present day. You can learn about the city’s history at the UNESCO World Heritage Site, The Alamo (one of the most visited landmarks in Texas), The Guadalupe Cultural Arts Center, The San Fernando Cathedral, and the Spanish Governor’s Palace. 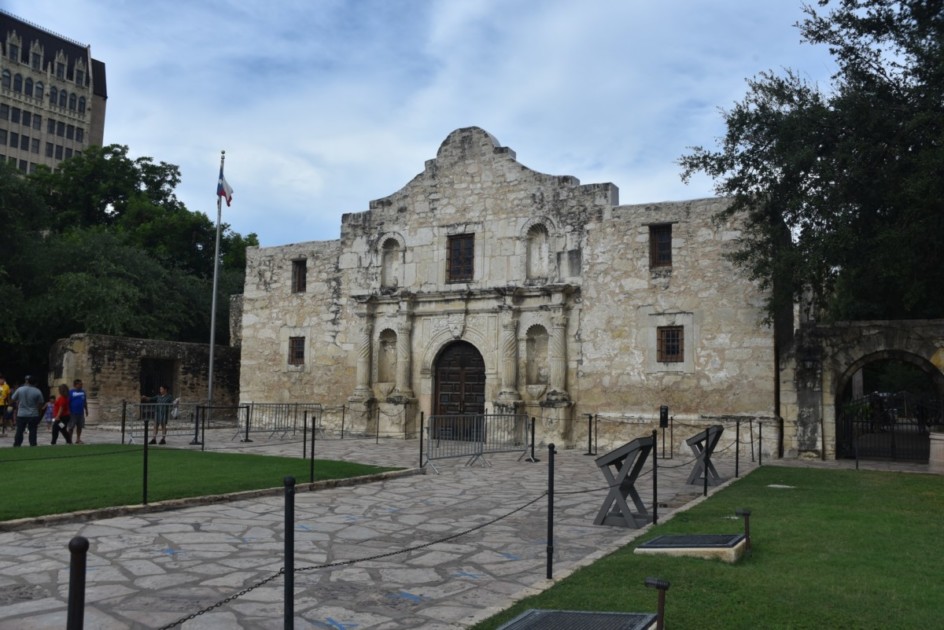 Like most of Texas, San Antonio runs warmer, so if cold weather and snow aren’t your thing, all the more reason to move to San Antonio. Hot temperatures are the norm in the summer months, typically reaching 94 degrees in July. Winters are mild, with an average low of 41 degrees in January.