At the national level, housing affordability is down from last month and down from a year ago. Mortgage rates rose to 4.66 percent this April, up 13.4 percent compared to 4.11 percent a year ago. 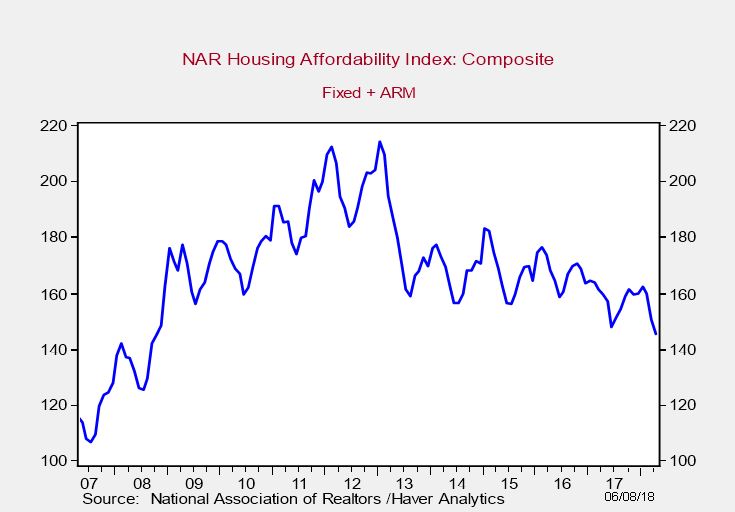 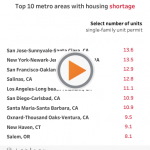 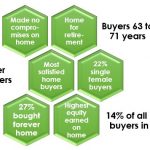