The chair and co-chair of NAR’s Real Property Valuation Committee made a few remarks on video about NAR’s appraiser independence policy last week during the 2018 REALTORS® Legislative Meetings in Washington. What sparked the remarks was a recent working paper on appraisal quality by two researchers with the Federal Housing Finance Agency. 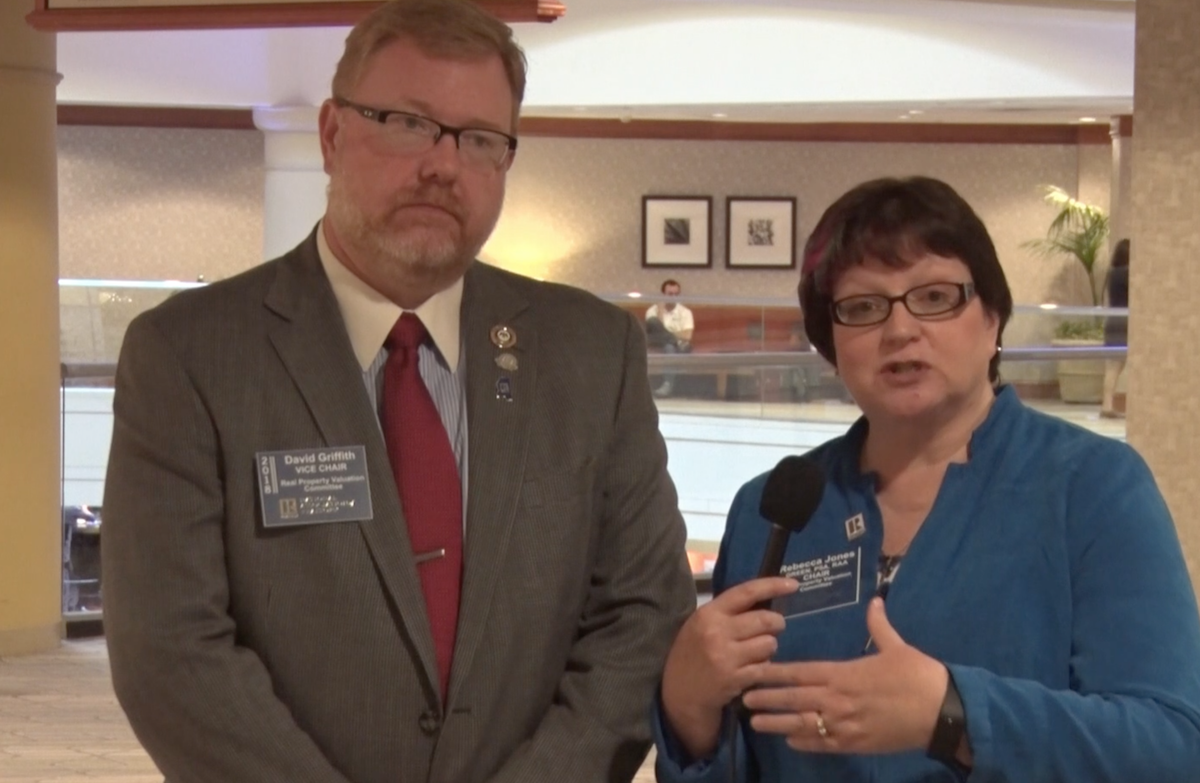 Rebecca Jones, chair of NAR’s Real Property Valuation Committee, says she’s not surprised by the findings. “A lot of us boots-on-the-ground appraisers have known this sort of thing for a long time,” she says.

Griffith said the paper also acknowledged that the turn time with AMC appraisals tends to be longer, and that’s something to be considered. “Instead of going directly through the lender, you’re having to go through a third party, and this can cause delays in your turn time from when that appraiser goes out ands does the appraisal to when the lender actually gets the appraisal,” he said.

Click the image above to watch the 5-minute video. 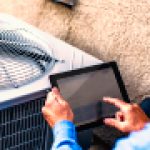