In a monthly survey of REALTORS®, respondents are asked “Compared to the same month last year, how would you rate the past month’s traffic in neighborhood(s) or area(s) where you make most of your sales?” Respondents rate buyer traffic as “Stronger” (100), “Stable” (50), or “Weaker” (0), and the responses are compiled into a diffusion index. An index greater than 50 means that more respondents reported “stronger” than “weaker” conditions.[1]

The chart below shows buyer traffic conditions in March–May 2018 compared to conditions one year ago, according to the  May 2018 REALTORS® Confidence Index Survey. REALTORS® reported that buyer conditions were “stable” to “very strong” compared to conditions one year ago, except in Alaska. REALTORS® reported that demand was “very strong” in May 2018 compared to the same month last year in in the District of Columbia and in 26 states, led by Wyoming, Idaho, Wisconsin, Rhode Island, Utah, New Hampshire, Ohio, Kansas, Tennessee, Minnesota, Nebraska, Michigan, Colorado, Indiana, Washington, South Carolina, and Massachusetts. 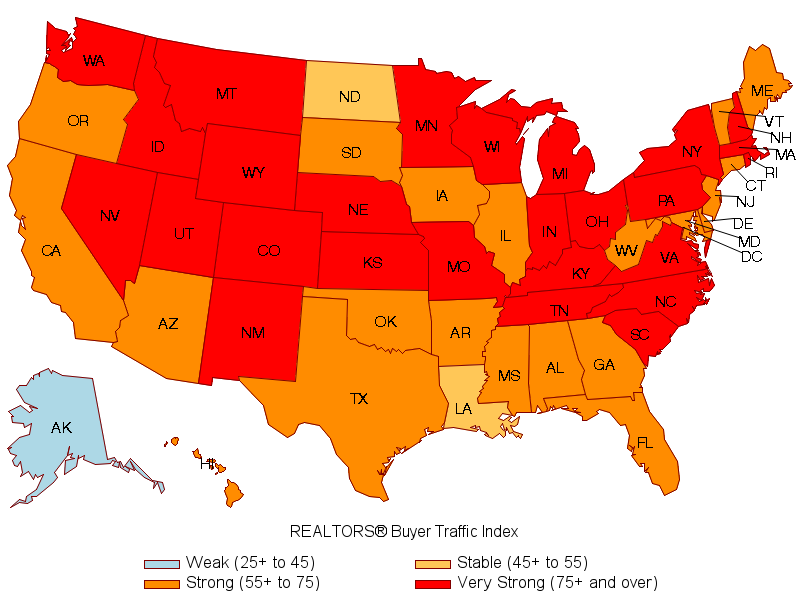 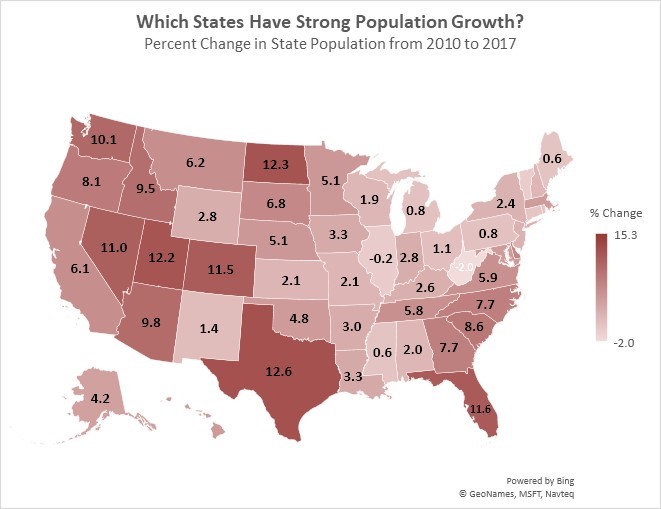 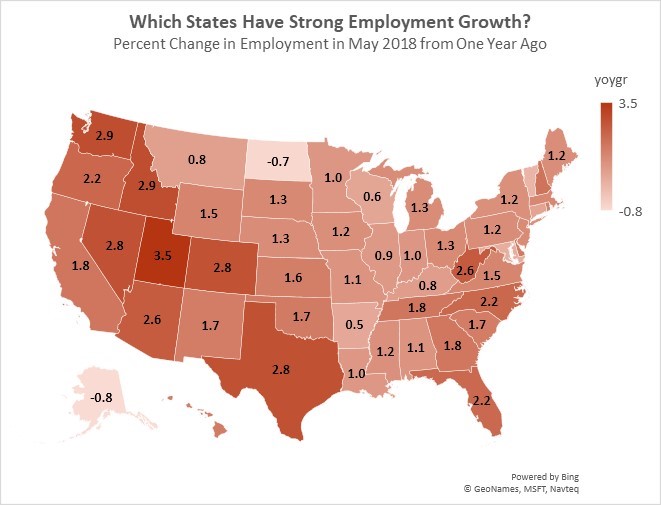 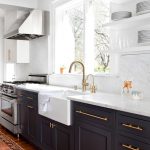