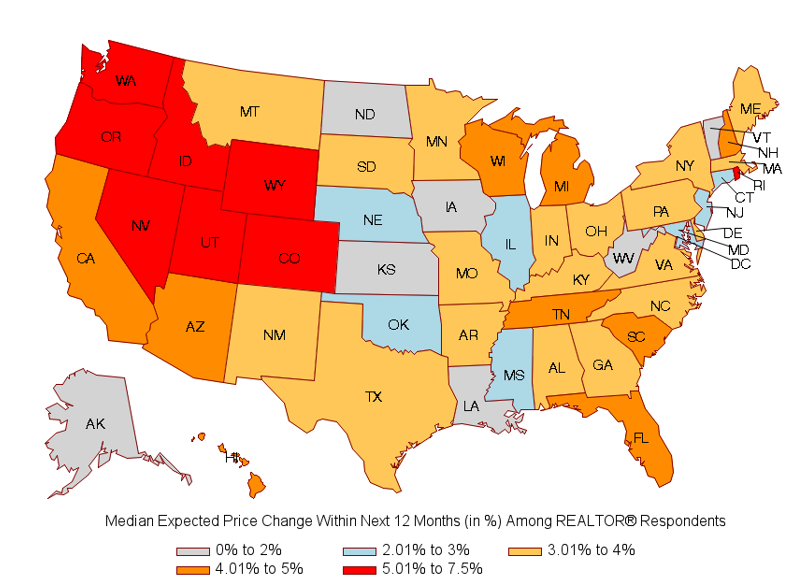 House prices have increased steeply since 2012 compared to the growth in income. Nationally, U.S. home prices rose 44 percent during the period 2012 Q1 –2017 Q4, based on the FHFA Home Price Index expanded, not seasonally adjusted data set.[2] Meanwhile, personal per capita income only increased by 17 percent during this period. Strong demand because of employment growth, historically low interest rates (though slowly creeping up), and inadequate home building (though steadily rising) have all contributed to the steep price increase since 2012. 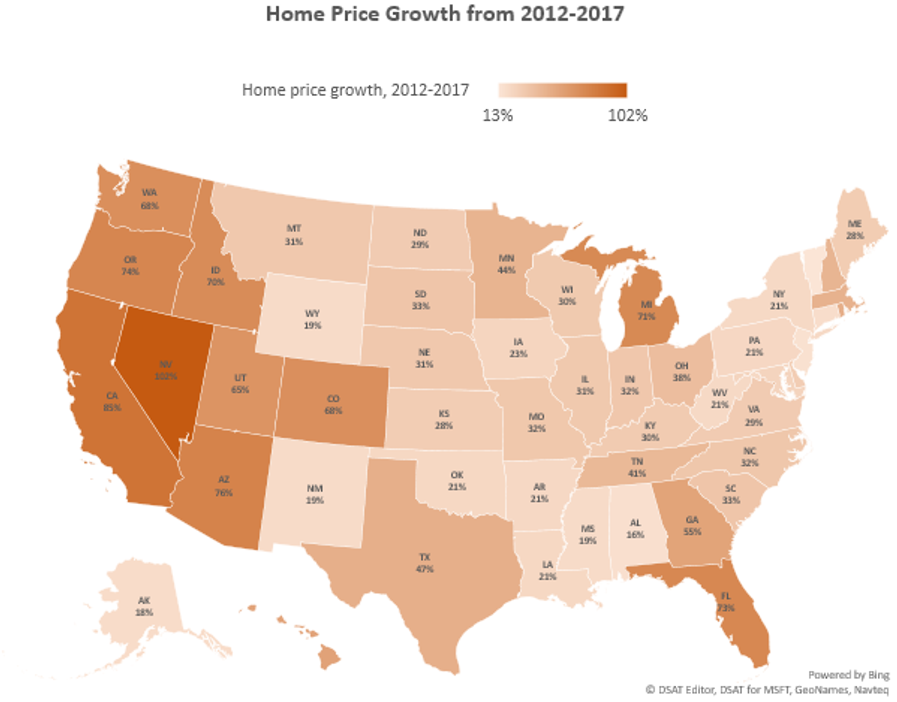 According to Realtor.com data, listing prices were higher in March 2018 compared to one year ago in many metro areas, even in areas where prices are at or near the $1 million level, such as San Jose-Sunnyvale-Sta. Clara (+31%) and San Francisco-Oakland-Hayward (+6%). However, the median listing price decreased in Sta. Maria-Sta. Barbara (-28%) and Napa (-15%).

In high tax areas that were the most affected by the $10,000 total limit on deductions for property, state, and local income taxes, prices are still rising, such as in New York, Newark-Jersey City (+13%), Bridgeport-Stamford-Norwalk (+10%), New Haven-Milford (+5%), and Hartford (+4%).

[1] Because each month’s survey asks about the outlook in the next months, the responses collected from January-March 2018 covers the outlook for January 2018-March 2019.

[3] Realtor.com data is freely available and can be download from https://www.realtor.com/research 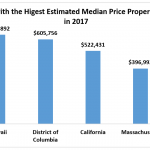 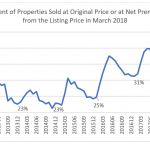