“It’s been 50 years since the passage of the Fair Housing Act and still we have American cities that are deeply segregated by race and class,” said Redfin CEO Glenn Kelman. “And sometimes that’s because people don’t have enough money to buy houses, but too often it’s because the folks who have money to buy a house still can’t get great service from a real estate agent.”

In a discussion with Kelman, Korver-Glenn discussed her observation that people of color weren’t provided the same level of service from real estate agents as white people.

“Regardless of actual income or finances, white people got better treatment because they were assumed to be wealthier. Studies show people of color are systematically shown fewer homes than white individuals even when they are equally qualified,” said Korver-Glenn. 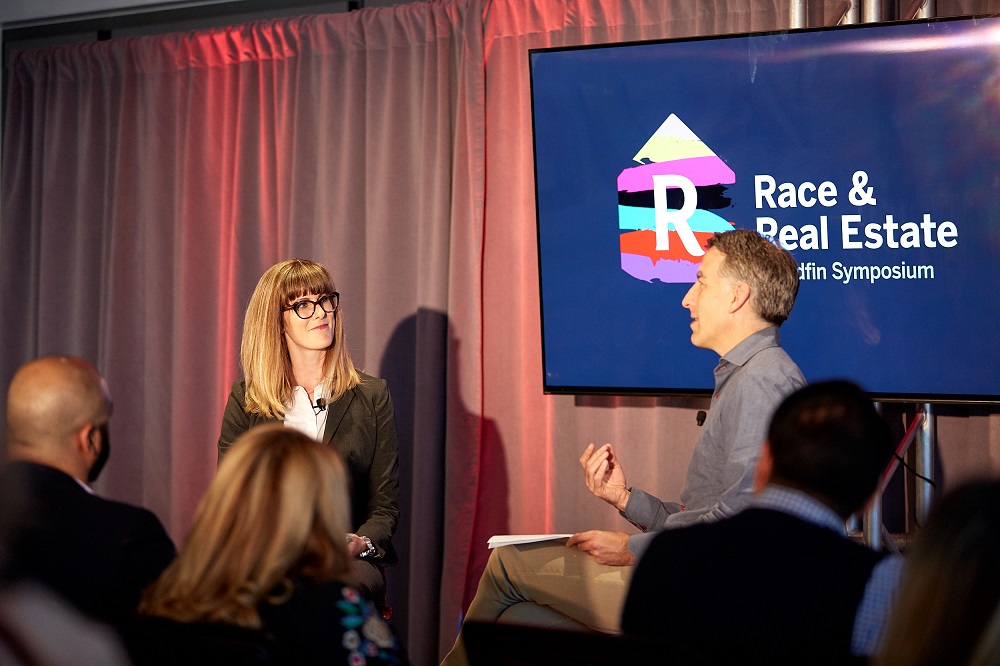 In addition to racial biases, Korver-Glenn explained how agent networks play a role. “Agents meet clients and conduct business through their networks, however, networks are not race neutral. Agents of color had a more diverse set of contacts while white agents were more likely to work with white people.”

Korver-Glenn stressed that these individual customer experiences shape entire neighborhoods and communities. What can real estate agents and brokerages do to root out discrimination and ensure fair treatment? Korver-Glenn suggested several strategies: 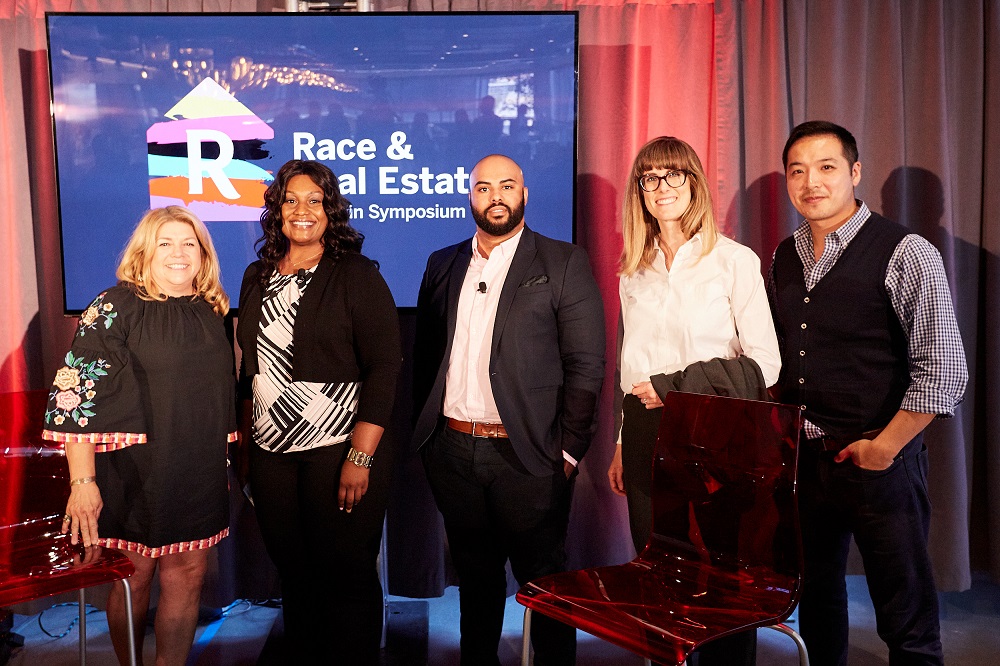 Mojica, a retired FBI official, has faced discrimination both as a veteran and as a Puerto Rican. He shared an experience of submitting an offer on a home with a Veteran Affairs loan that was rejected by the seller. He recalled questioning at the time whether the seller was opposed to his loan type or whether his race may have been a factor.

The conversation returned to common themes of empathy and awareness. “Love people and have empathy,” said Li. “When you go out, be caring. Ask yourself, why the customer is feeling a certain way and keep an open mind.”

The agents agreed that better training and education would be helpful across the industry. “Providing some background and upfront education would be beneficial, as well as making people aware of our unconscious biases, as well as the other cultures we’ll be dealing with as agents to create more understanding,” Story suggested.

Lori Bakken found unconscious bias training at Redfin “eye-opening” and recommended that similar training be incorporated into mandated continuing education for real estate agents. “It helped me look deep inside and ask, ‘what do I think?’ and how I can do better.”

Following the symposium, Redfin will host town hall discussions in our local markets to continue the conversation and share ideas about how we can foster diversity and better serve people of color in our local communities. We encourage other brokerages and real estate teams to use our our discussion materials as a template for hosting your own dialogues about housing equality. (Google slides, PDF)

This symposium is part of an ongoing dialogue and effort at Redfin to break down racial barriers, eliminate discrimination in real estate, encourage diversity and help our agents and customers of all races to succeed.

A large part of Redfin’s efforts will be continuing to increase diversity among all Redfin employees, including real estate agents, support staff and software engineers. The race and ethnicity of Redfin real estate agents does not yet reflect that of the communities the company serves. However, the Redfin field organization is more diverse than the industry. Learn more about Redfin’s commitment to diversity. 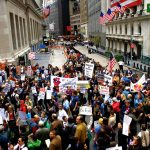