Every month NAR produces existing home sales, median sales prices and inventory figures. The reporting of this data is always based on homes sold the previous month and the data is explained in comparison to the same month a year ago. We also provide a perspective of the market relative to last month, adjusting for seasonal factors, and comment on the potential direction of the housing market. 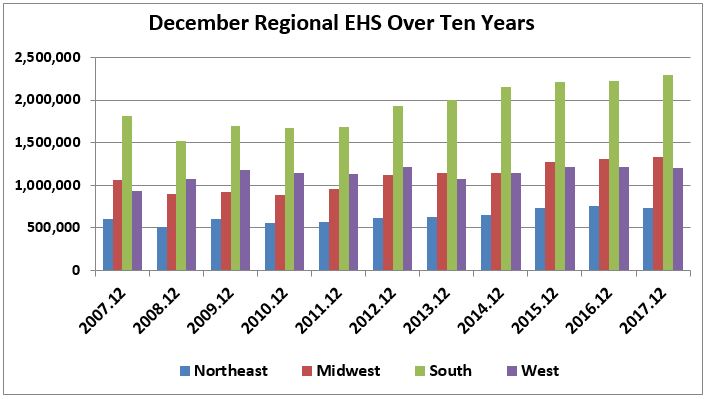 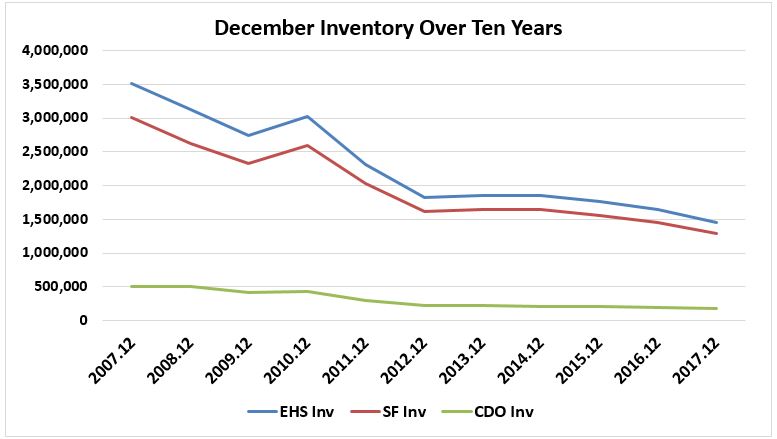 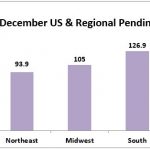 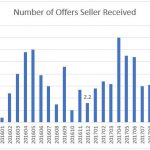