In a monthly survey of REALTORS®, seller’s agents who closed a sale are asked “How many offers were received for the most recent property you sold in the past month?

Among seller’s agents who closed a sale in December 2017, the respondents reported they received 2.2 offers (which means sellers received between two to three offers) on their most recent sale[1], according to the  December 2017 REALTORS® Confidence Index Survey. The number of buyer offers on a home has remained unchanged in the past two years. Why so? On the one hand, an improving job market tends to prop up the number of buyer offers, assuming the same level of homes listed for sale. Yet in reality, the number of homes being offered for sale have fallen to their lowest level since January 1999 (3.2 months’ supply in December 2017), and this has pushed up prices, dampening demand. Since January 2012, the median home price of existing homes sold has increased by 60 percent.

The number of buyer offers exhibits a seasonal fluctuation, with the number of offers tending to peak in April through June, as households plan their move/relocation around the school opening in August/September. 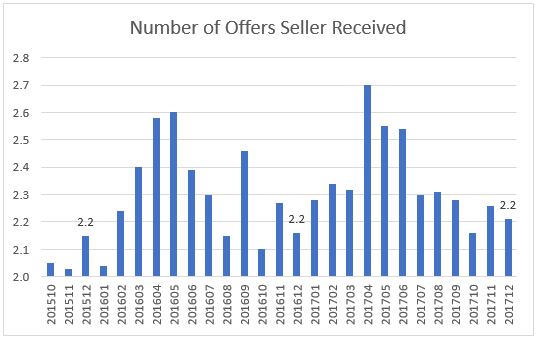 Under a seller’s market, only 20 percent of sellers offered incentives, mostly by assisting with closing costs, providing warranties, undertaking remodeling, providing appliances, assistance with condominium fee payments, and other incentives. 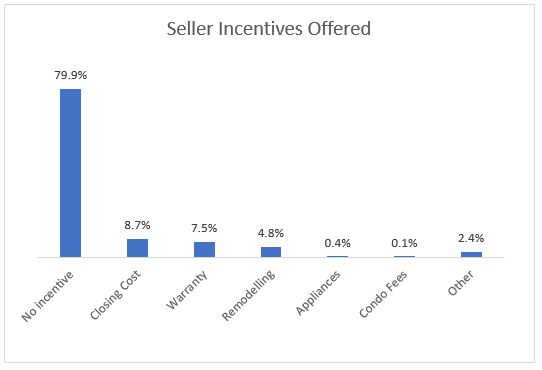 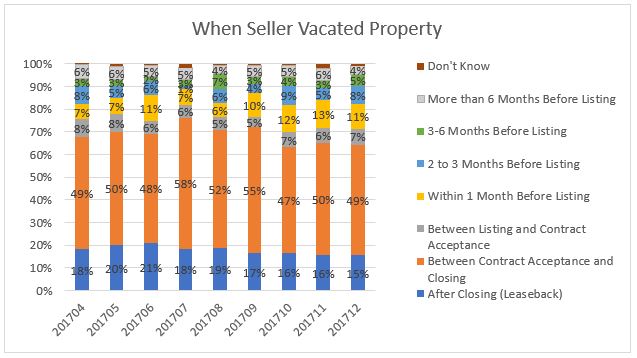 About one in five sellers held the property as an investment property, either to rent out or as a financial investment. This share has been relatively constant, which indicates that existing investors are not increasingly cashing out yet on their investments by selling the property. 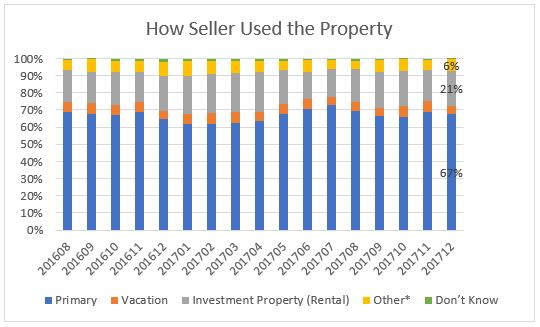 [1] Respondents are asked about the characteristics of the most recent sale, and altogether, these responses are deemed to comprise a representative sample of total sales because the last sale is a random sample of the sales for the month. 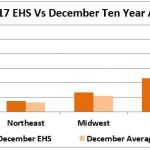 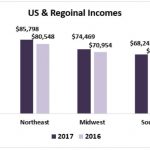