While the passage of the Fair Housing Act in 1968 was a moment worth celebrating, it’s also important that we, as Americans and as real estate professionals, look at what’s happened since that historic moment. That’s why Living Apart: How the Government Betrayed a Landmark Civil Rights Law is such an important read. In it, author Nikole Hannah-Jones exposes the U.S. government’s large-scale failure to dismantle our nation’s racially divided schools and housing patterns since President Johnson signed the landmark civil rights legislation into law. 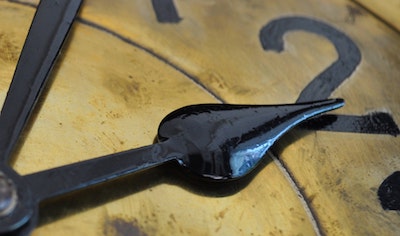 Hannah-Jones documents how presidential administrations since Nixon used social engineering and systematic discrimination through federal policies to maintain housing disparity. The award-winning reporter focuses her writing into a political history lesson documenting the U.S. government’s reluctance to enforce a law passed by both houses of Congress, and how attempts to create integrated neighborhoods have failed. The interrelated issues of underfunded housing projects, geographic displacement, resegregation, and projects designed for inclusion are discussed in detail.

The ebook (which I read) includes an exhausted afterword by the author and an appendix of original documents revealing the internal politics centered around the Fair Housing Act. In 2016 Hannah-Jones cofounded the Ida B. Wells Society for Investigative Reporting, a training and mentorship organization geared towards increasing the number of investigative reporters of color. I hope this organization can foster more work like Living Apart.

Thankfully, some in government are starting to come to terms with the role official policies have played in the failure of many fair housing aspirations. In a 2011 commencement address at Southern University at New Orleans, Shaun Donovan, who was currently serving as secretary of Housing and Urban Development under President Barak Obama, underscored the very point that Hannah-Jones makes over and over again in this book. “Let’s be clear… Segregation was created by social engineering,” he said. “Segregation, isolation, and poverty don’t occur in spite of government. They happen because of government—by government dollars and government decisions made with government authority.”