In Which States Did Properties Sell Most Quickly in January 2018?

Amid strong demand and tight supply, REALTORS® reported that properties that sold in January 2018 were typically on the market for 42 days, down from 50 days compared to the same month last year, according to the  January 2018 REALTORS® Confidence Index Survey.[1] The median days on market have been broadly on a downtrend since 2011 when the properties typically were on the market for three months from May 2011, when this question was first asked in the RCI Survey, through March 2012. 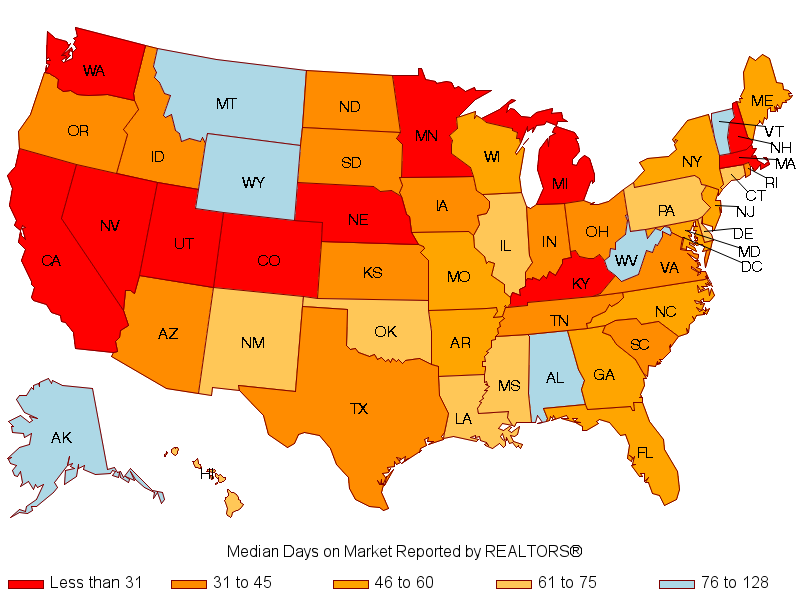 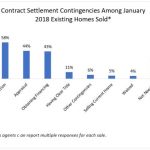 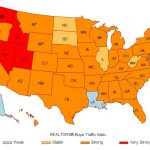